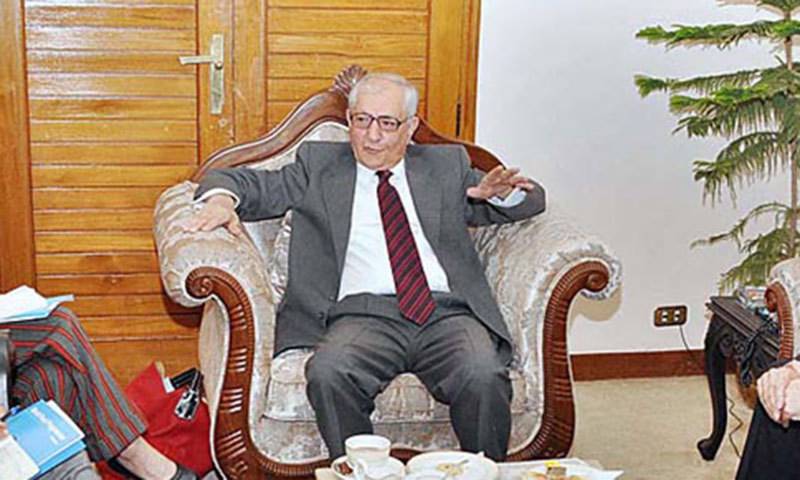 QUETTA: Balochistan Governor Muhammad Khan Achakzai has said that the China-Pakistan Economic Corridor (CPEC) project is a game changer for the country with Balochistan as its main beneficiary.

“Education is essential for the development of a country,” said the governor while addressing the 9th convocation 2018 of Sardar Bahadur Khan Women’s University Balochistan.

Achakzai said, “That is the reason the main focus of the provincial government is on educational activities during the past four years. Seven universities in the province are holding annual convocations regularly.”

He said about 34,000 students were getting education in three official universities of the province in which 17,000 of them were girls’ students which was a positive sign for the province and the country.

Appreciating the performance of Sardar Bahadur Khan Women’s University, he said the faculties would continue their efforts in improving the quality of education.

“Books and other international products will be kept in libraries so that students can easily get the latest knowledge and research,” he added.

Referring to renowned mathematician Mariyam Mirza Khani, he said she was given the Nobel prize due to her superior intelligence.

“It is possible to achieve such Nobel prizes and for the purpose students should continue with their efforts to excel in their respective fields. The country is entering a new era of economic development. The CPEC is just a sign of change,” he added.