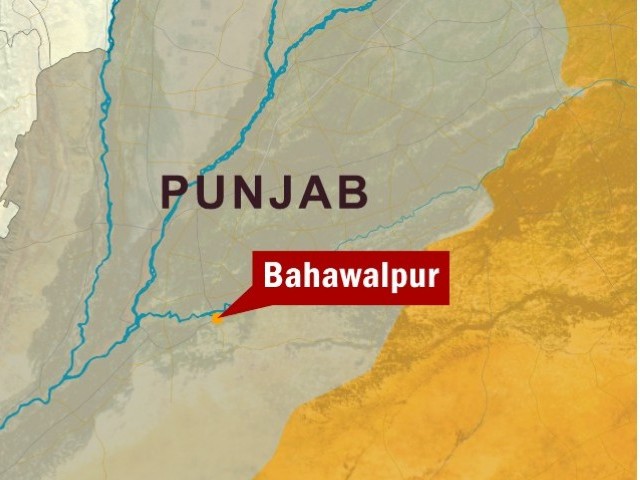 While addressing the protesters, Bahawalpur Province Ittehad Chairperson Asiya Kaamil, Pakistan Tehreek-e-Insaf City President Tehseen Nawaz Gardezi and others said that Indus Water Treaty has turned Bahawalpur into a desert and destroyed agriculture in the region.

They added that flowing rivers are the carriers of civilisation and by completely blocking water of River Sutlej not only water level in the area has lowered but it has also become unfit for human consumption.

They warned that if Bahawalpur Province is not restored then we will march towards Lahore and Islamabad for fulfillment of their demands.

Literacy enhancement: Education termed solution to all of societies problems