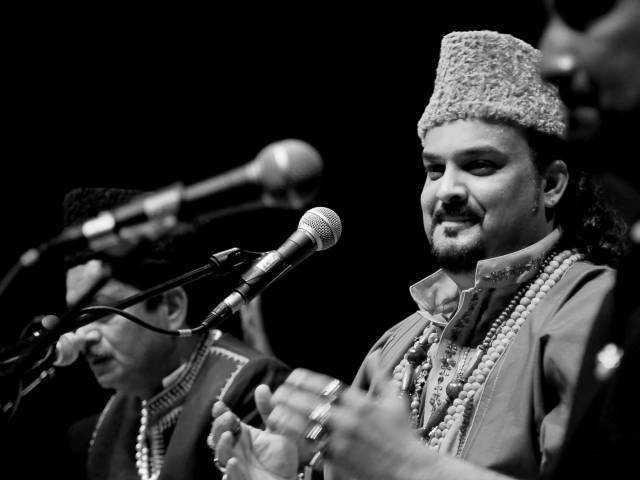 PESHAWAR: Chief of Army Staff (COAS) General Qamar Javed Bajwa on Monday confirmed the death sentence for the terrorists involved in the murder of famed Qawwal Amjad Fareed Sabri, said a statement by the Inter-Services Public Relations (ISPR) on Monday.

The army chief confirmed capital punishment for 10 “hardcore terrorists” and imprisonment to five others.

The convicts were involved in heinous offences related to terrorism, resulting in the death of at least 62 people including five children, 11 police officials and 46 Frontier Constabulary or armed forces personnel, according to the press release.

Members of a proscribed organization, Muhammad Ishaq and Muhammad, confessed to their involvement in the killing of Sabri and attacks on Law Enforcement Agencies resulting in the martyrdom of 17 officials. They were also found in possession of fire-arms and explosives.

One of the attackers, Muhammad Arish Khan, has been convicted for the attack on the Pearl Continental Hotel in Peshawar that killed four civilians. Muhammad Rafique and Habibur Rehman, also members of a proscribed organization, were awarded death sentenced for separate lethal attacks on LEA officials.

All three confessed the offence before a judicial magistrate of a trial court.

Muhammad Fayyaz, Ismail Shah, Fazal Muhammad, Ali and Habibullah were all given capital punishment for attacks on armed forces and personnel of LEAs.

Acclaimed Sufi singer and qawwali maestro Sabri was shot dead by motorcycle-borne gunmen in a central Karachi neighbourhood on June 22, 2016, triggering an outpouring of grief nationwide.

The 45-year-old was travelling from his home to a television studio for an iftar transmission, when a motorcycle pulled up alongside his white coloured Honda Civic and the two riders opened fire, according to police.

Envoy-designate to US: IHC issues notice to Ali Jahangir Siddiqui