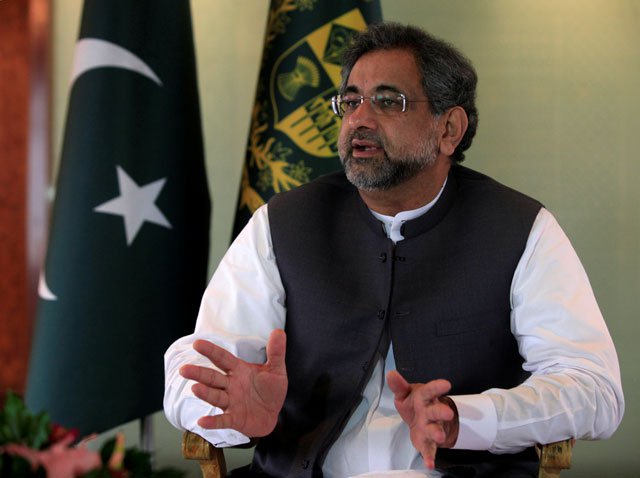 Abbasi expressed deep sorrow over the recent loss of life in Kashmir and condemned Indian tyranny.  He said India could not silence Kashmiris. The prime minister went on to add that the Kashmiri struggle for independence could not be called terrorism.

Abbasi also urged the United Nations secretary general to appoint a UN representative for Kashmir. He said the Indian government should permit a UN fact-finding mission inside Indian-Occupied Kashmir (IOK).

Indian state-sponsored terrorism is on the verge of extirpating Kashmiri young, Asif said. He said killings in Kashmir were a blot on the conscience of the international community. He said Pakistan stood shoulder-to-shoulder with Kashmir in this hour of trial.