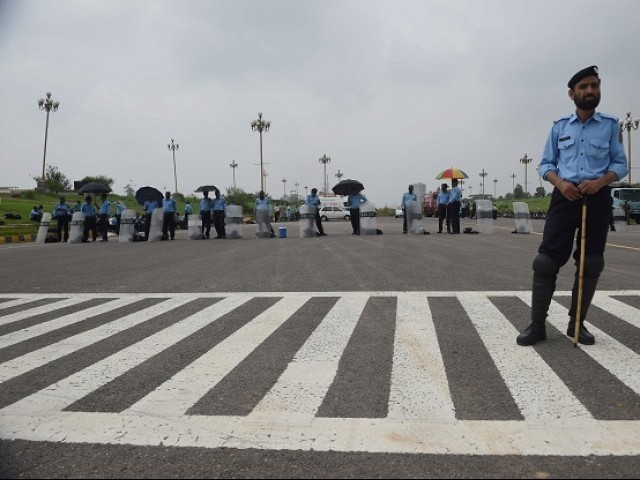 ISLAMABAD: Islamabad City Mayor Sheikh Anser Aziz has said that Islamabad Metropolitan Corporation (IMC) is working on a project to launch electric buses in the city to provide modern and green transport facilities to the population residing in the rural and urban areas of the federal capital.

The mayor expressed these views while chairing a meeting. The meeting discussed different options and suggestions for ensuring better transport facilities in the city.

The Aziz directed the formation concerned to work on electrically operated buses instead of diesel, CNG or petrol driven buses so that not only green character and natural beauty of the city could be protected but environmental pollution could also averted.

He said that population of Islamabad has increased by two million and in order to cater future transport requirements in the city, environment friendly and cost effective electric bus service would be launched. Mayor said that initially there was a proposal of constructing terminal for these buses at Rawat, Kashmir Highway, Tarramri Chowk, Golrra Chowk wok, Pirwadahi and Baha Kahu, however, more terminals would be also constructed as per

He said that under this project, it was being considered that these buses might be run on different routes including from Rawat to Faisal Masjid via Islamabad Expressway, from Baha Kahu to Margalla Avenue via 7th Avenue, from Pirwadahi to IJP Metro Bus Station, from Nelor to Khanna Interchange, from Taramrri Chowk to Aabpara and from Golra Chowk to Kashmir Highway (Chaman Metro Bus Station). Mayor said that cost estimation of the project and other formalities were being finalised and proposals of renowned firms were being evaluated so that residents of the city could be provided this facility at the earliest.