SC sets deadline to provide a solution for footpath school

SC sets deadline to provide a solution for footpath school

CJP says he can’t let childr­en study on footpa­ths and wants a buildi­ng for them
By Our Correspondent
Published: April 1, 2018
Tweet Email 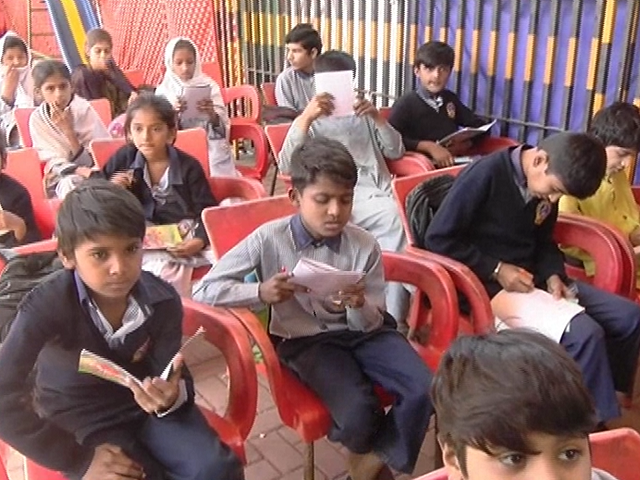 KARACHI: The Supreme Court has set a week’s deadline for barrister Salahuddin ordering him to hold a meeting with the education secretary and provide a solution for the footpath school in Karachi’s Clifton area.

A three-member bench, headed by Chief Justice Mian Saqib Nisar, heard the case at the Supreme Court registry on Saturday.

The petitioner argued that she was offering free education to children without any support from the government.

To this, the CJP responded saying that the children could not be allowed to study on the footpath at the same time reassuring the petitioner that the future of the children was equally important for the court.

The chief justice remarked that he did not want the children to study on a footpath but instead wanted a building constructed at the earliest for them.

He also ordered provision of adequate educational facilities for the schools.

After the hearing, Syeda Anfas Ali Shah, the brainchild behind the school, in an informal talk with the media said that around 600 children were being taught at the school.

Budding student artists given a platform by Zindagi Trust