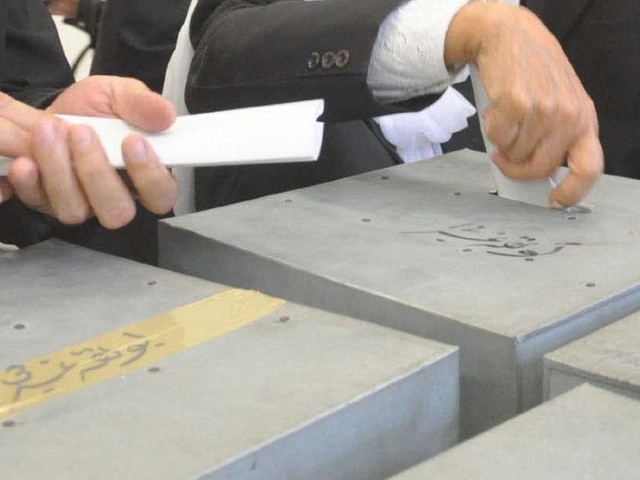 ABBOTTABAD: Khan Gul Khan Jadoon and Musaddaq Khan Jadoon were elected President and general secretary of District Bar Association Abbottabad for the next term in the elections held  on Saturday.

Gul Khan Jadoon, re-elected for the 2nd term where he got 250 votes against his rival Qazi Muhammad Azhar Advocate who secured 151 votes.

For the seat of general secretary, Musaddaq Khan Jadoon got 236 votes against his rival Zafar Iqbal who got 162.