Patien­t kept in his senses and even spoken to during proced­ure
By Our Correspondent
Published: March 31, 2018
Tweet Email 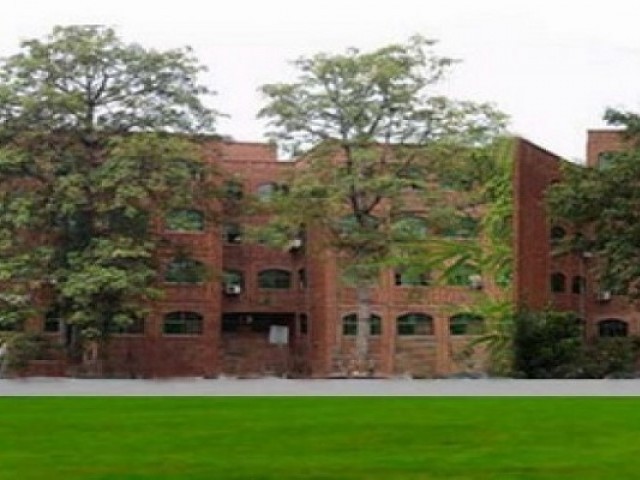 LAHORE: For the first time in Punjab, an operation to remove a brain tumour, while keeping the patient in their senses, has been successfully conducted at the Lahore General Hospital. Renowned neurosurgeon Professor Khalid Mahmood, along with team members Dr Aneela Darbar, Dr Tariq Imtiaz, Dr Nabeel Chaudhary and Dr Muhammad Akmal, completed the procedure. It was also shown live to participants of the workshop held at the building of the Punjab Institute of Neurosciences at the 7th SAARC Neurosurgical Conference.

LGH PINS Unit II Neurosurgery Professor Dr Khalid Mahmood, who has already conducted as many as 250 such operations through endoscopy without opening the skulls of the patients, has now achieved another milestone in brain surgery.

While expressing his gratitude over the achievement, he said that the operation was done under the method of Awake Craniatomy in which conversation is also made with the patient during the operation. He added that if something goes awry in the speech or the hands and feet movement of the patient, immediate steps are taken to remedy the situation.

Dr Mahmood said that the removal of brain tumours was already being conducted through endoscopy, but this modern operating procedure would further help patients and provide better treatment at a very low cost in their own country.

As per the details, 28-year-old Mohammad Hassan is a tailor in Shahdara. Around two years ago, Mohammad Hassan suffered sudden fits and complained about headaches and the dysfunction of other body parts. His brother Mohammad Hussain brought him to Lahore General Hospital on March 22 where he was admitted.

Dr Mahmmod, after a detailed checkup and taking the patient’s history into account, decided to conduct this operation. Dr. Khalid said young doctors should further study medical research and benefit from it. The doctor congratulated his team members and expressed hope that in the coming future, more modern medical facilities would be available at local hospitals for the betterment of patients.