Film has been impres­sing the audien­ces global­ly after having an impres­sive run at the intern­ationa­l box office­
By Entertainment Desk
Published: March 30, 2018
Tweet Email 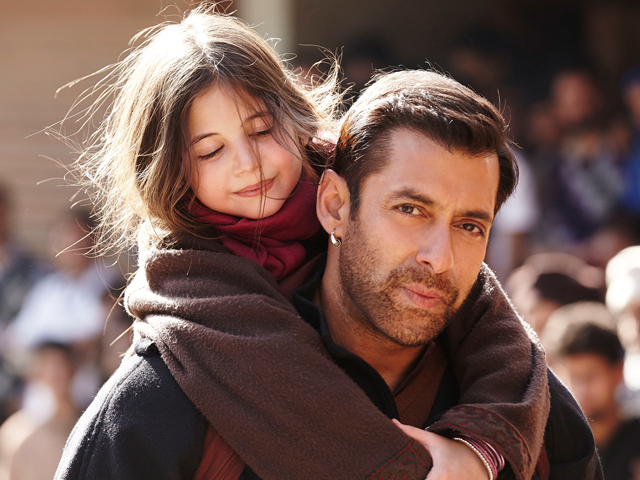 Film-maker Kabir Khan’s Bajrangi Bhaijaan starring Salman Khan, Kareena Kapoor Khan and Nawazuddin Siddiqui has been impressing the audiences globally after having an impressive run at the Indian box office.

The film excelled in the Chinese market. After grossing INR6.26 billion globally, Bajrangi Bhaijaan has already touched the INR9.07 billion figure in addition to its numbers from the Chinese market, reported Filmfare. 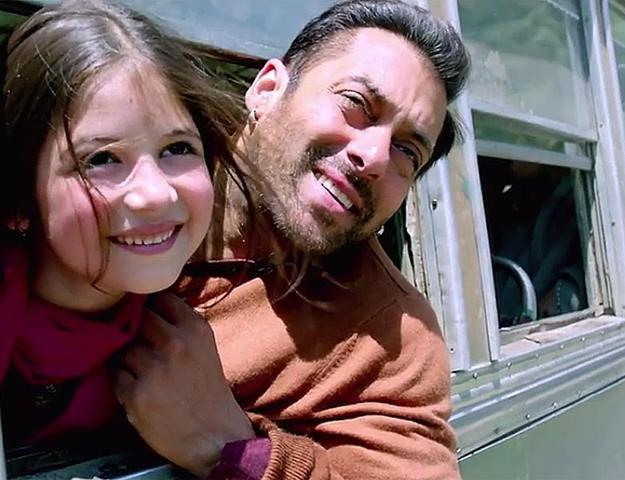 The film has already become the third highest Indian grosser at the global box office after Aamir Khan’s Dangal and Baahubali 2.

Talking about the film’s success, the director Kabir expressed, “Creatively I was absolutely satisfied with the film so I knew that people would like it but I didn’t expect this kind of an overwhelming response.”

“My background is documentaries but I want to make commercial films so my struggle has always been to strike the right balance. With Bajrangi Bhaijaan, I knew I cracked it,” he  added. 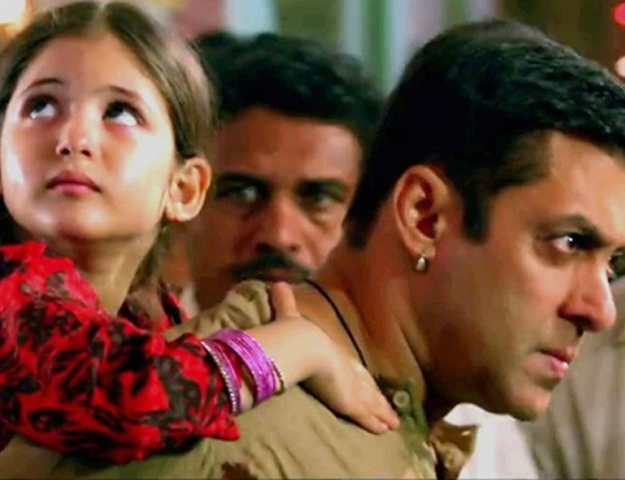 After the new figures being out, it looks like that the cross border drama is all set to touch the 10 billion mark at the worldwide box office.

We’re quite excited to watch the film breaking more records!

Pakistan International Film Festival kicks off with a bang