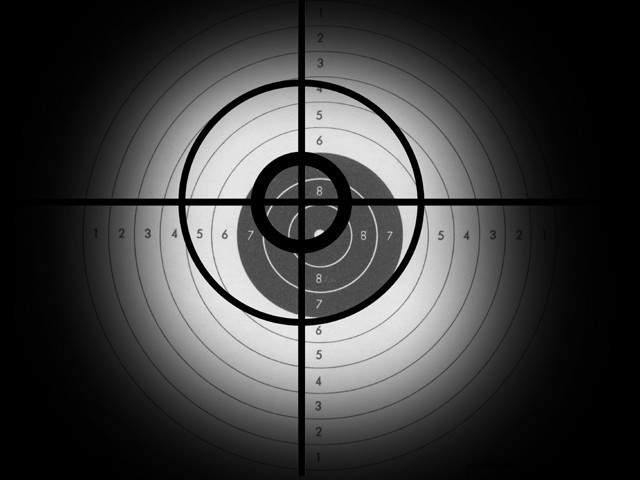 Four of the five men identified were workers of Baloch nationalist parties.

Five more bullet-riddled bodies of Baloch missing persons, including of a teacher, were found on Wednesday from several areas, including Panjgur, Khuzdar and the provincial capital.

The men had been whisked away in August last year from the Mand area of Kech district. “It seems that the three people were killed more than a month ago,” an official said. Family members identified their loved ones through the remains and shoes.”

Another body, of BSO-Azad worker Sadiq Karim, was found near the Eastern Bypass area in Quetta.

The deceased was kidnapped from Karachi five months ago. Hospital officials said he was shot in the head and chest, while his body also bore marks of torture.

The body of another Baloch missing person was recovered from the Sultanabad area in Khuzdar district. The victim was listed as a missing person in April.

“Jan’s family joined the hunger strike camp outside the Quetta Press Club just a few days ago,” said Nasarullah Baloch, the chairman of the Voice for Baloch Missing Persons (VBMP). He said that all the five people were on the list of missing persons, adding that their families hold security  agencies responsible for the death. “The victims had direct or indirect affiliation with Baloch nationalist parties therefore they were targeted,” Nasarullah Baloch said.

As many as 149 bodies of missing persons have been found over the past nine months, according to the (VBMP).