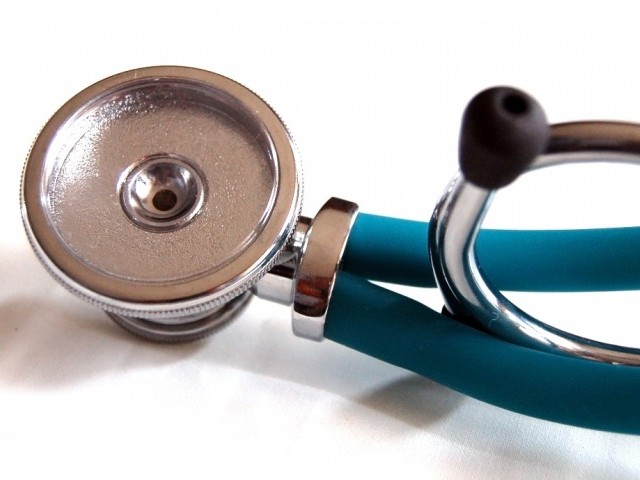 Doctors demand pay raise and other benefits equivalent to doctors working in the federal capital.

Doctors in Balochistan continued their strike at state-run hospitals on Wednesday, demanding pay raise and other benefits equivalent to doctors working in the federal capital as the strike entered its 12th day.  All the Out-Patient Departments (OPDs) remained closed while scheduled operations were cancelled.

The doctors warned that if their demands were not met within a week, they would quit their jobs.

The strike has gone unnoticed by the government and patients, present in large numbers at hospitals, severely criticised the
government for not paying any heed to their sufferings.