Party will compri­se of dissid­ent MPAs of PML-N, NP and PkMAP
By Our. Correspondents
Published: March 24, 2018
Tweet Email 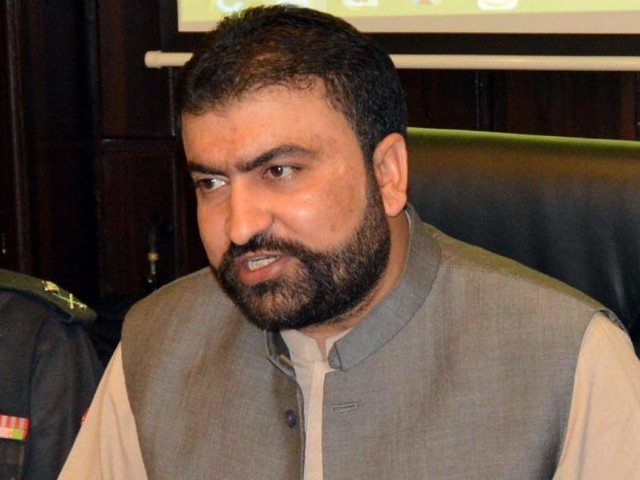 QUETTA: Balochistan Home Minister Sarfraz Bugti on Friday confirmed that a new political party comprising dissident MPAs of the Pakistan Muslim League-Nawaz (PML-N) and tribal chieftains will be formed in the next few days.

Sources revealed that dissident members of PML-N and other factions of Muslim League have decided to contest 2018 elections with a new political party in order to set a new precedent of politics in Balochistan.

“We are going to establish a new progressive political party that will be different from parties doing politics in Balochistan. Further details of the party policy and members will be shared in one or two days,” said Bugti.

Political sources within the incumbent provincial government revealed that United Muslim League would emerged as the new political party in Balochistan under the helm of former CM and Balochistan governor Nawab Zulfiqar Ali Magsi setting a new trend where Jamalis and Magsis would be at the realm of politics.

They also predicted that dissident members and MPAs of National Party and PkMAP would join the United Muslim League while the party will contest next general elections in alliance with the Pakistan Peoples Party and the Jamiat Ulema-e-Islam-Fazl.