Reside­nts have compla­ined that toxic waste has killed fish and affect­ed the health of their commun­ity
By AFP
Published: March 23, 2018
Tweet Email 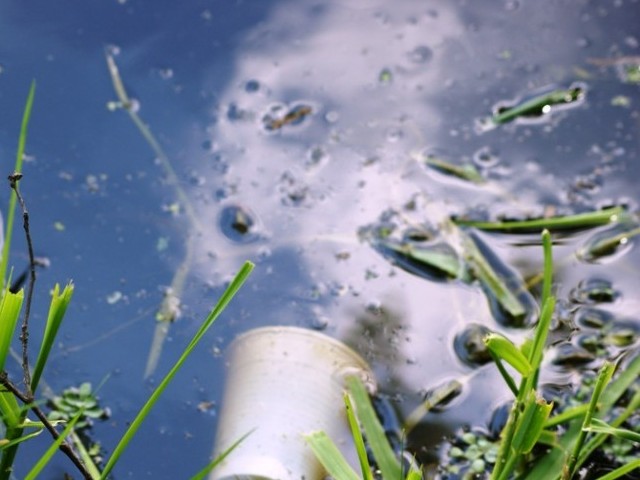 BANJUL: Gambian environmental activists on Thursday removed a pipe dumping waste from a Chinese animal feed factory directly into the sea after months of complaints that it was a health hazard.

The residents of Gunjur, a Gambian village an hour south of the capital Banjul, have complained that toxic waste has killed fish and affected the health of their community since the Golden Lead factory opened in September 2016.

“We got the National Environment Agency (NEA) involved in the issue,” explained former minister Amadou Scattred Janneh, who led the protesters.

“They were instructed by the NEA to remove the pipe, and they have not done so for the past eight months,” he added.

“The community of Gunjur gave the Golden Lead Company one week ultimatum for them to remove the pipe. The ultimatum expired yesterday. So today we went to the area and removed the pipe ourselves,” Janneh said.

Golden Lead called the police, who did not make any arrests after arriving at the scene, and did not stop the environmentalists.

Bakary Darboe, a Gambian manager at the firm, dismissed the activists’ claim that the factory was still discharging waste into the sea.

“Amadou Scattred Janneh and others said they do not believe that we are no longer discharging waste into the sea and so they decided to come and remove the pipe today,” he said.

“We took measures to make sure that the smell which they said is bad for their health is controlled. As of now, there is no odour coming from the factory,” he added.

The environment agency last year dragged Golden Lead to court for failing to comply with environmental regulations, but the government intervened to have the case thrown out.

The administration of President Adama Barrow is keen to kickstart Chinese investment to inject cash into the stuttering economy.

Dissatisfied with the decision of the state to withdraw the case from court, the community sued Golden Lead Company at the High Court in Banjul, where the matter is currently pending.