Facebo­ok plays up its status as the go-to fundra­ising tool
By Reuters
Published: March 22, 2018
Tweet Email 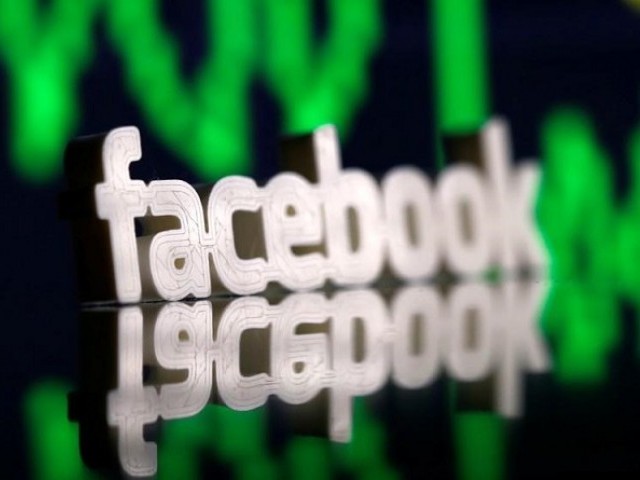 A 3D-printed Facebook logo is seen in front of displayed stock graph in this illustration photo March 20, 2018. PHOTO: Reuters

NEW YORK: The scandal engulfing Facebook has prompted privacy concerns among charities, but experts say the platform’s unrivalled reach means they have little choice but to continue relying on it to raise money.

Facebook was rocked this weekend by a whistleblower who said the data firm Cambridge Analytica improperly accessed information to build profiles of voters, with the aim of electing United States President Donald Trump in 2016.

With the data storm prompting questions from authorities worldwide and sending the US company’s stock plunging, experts said the fallout would make non-profits privately question the site’s safety for fundraising.

“In fundraising we have a code of ethics, and donor privacy is at the heart of those ethics,” said Pagnoni, who is the US director of International Fundraising Consultancy, a London-based firm specialized in social media campaigns.

Facebook did not respond to a request for comment and fundraising data. The mishandling of personal data belonging to 50 million Facebook users by Cambridge Analytica eroded confidence in the company’s ability to safeguard financial information users provide when donating on the website, experts said.

“We don’t know if we’re potentially exposing their financial data by asking someone to give it to Facebook,” said Amy Peyrot, a senior strategist and social media specialist at M+R, a Washington-based consulting firm for non-profits.

Yet, the world’s largest social media network has turned into a key fundraising instrument for most charities. “If they’re not, we are recommending to them that they should use it,” Peyrot told the Thomson Reuters Foundation.

Zuckerberg rues mistakes made by Facebook on Cambridge Analytica controversy

Charities are likely to continue relying on Facebook, said Alicia Schatteman, a professor of nonprofit and NGO studies at Northern Illinois University in DeKalb, Illinois. “You can’t avoid social media,” she said. Facebook plays up its status as the go-to fundraising tool, touting charities including Mercy Corps, Medecins Sans Frontieres (MSF) and the Environmental Defense Fund on its corporate site as “success stories”(https://www.facebook.com/business/success/categories/non-profits-organizations)

Each of those groups said in emailed comments that they would continue using Facebook to raise money. “A mass exodus from social platforms would greatly affect our ability to reach supporters,” said Mercy Corps spokeswoman Christy Delafield, adding that the Portland-based humanitarian charity did not heavily depend on Facebook fundraising.

Gemma Gillie, a spokeswoman for MSF UK Gemma Gillie said Facebook “helps to generate crucial funds that allow us to continue our work.”