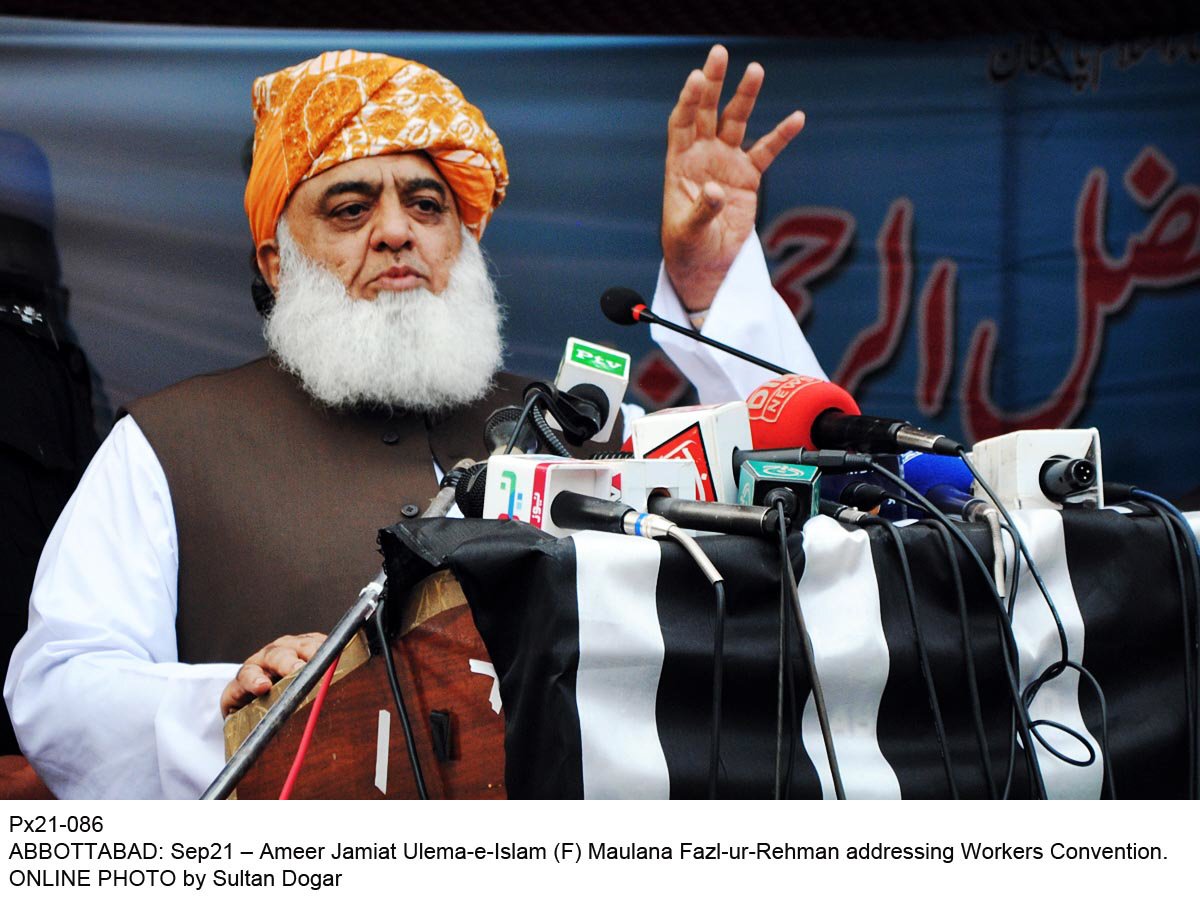 Maulana Fazlur Rehman was appointed the chief of Muttahida Majlis-e-Amal on Tuesday.

Speaking to media, Rehman said all parties will be given equal importance for decision making within the alliance. He also stated that MMA is in favour of giving equal rights to minorities.

Fazl, who is currently a member of the National Assembly of Pakistan and serves as the President of the Jamiat Ulema-e-Islam spoke, to media last week and dismissed rumours about differences in MMA saying that they will contest the upcoming elections from the platform of MMA and under a united leadership.

The decision to revive MMA was made in November last year.

“We are thankful to Allah for this. The restoration of MMA for the protection of the Islamic identity of the country, its safety, and security is welcome news for democratic stability. Running the country according to the constitution and Islamic principles is necessary,” said Sirajul Haq after the decision was made.

Pakistan one of the most charitable nations in the world, reveals new study