‘NAB must not spare corrupt elements’

‘NAB must not spare corrupt elements’ 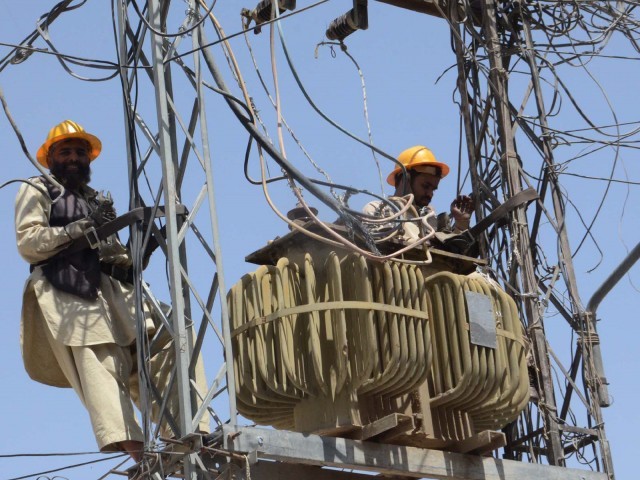 LAHORE: Pakistan has to a pay loans of $84 billion and will recover every penny looted from the country. This was stated by National Accountability (NAB) Chairman Justice (retired) Javed Iqbal as he chaired a meeting at NAB Lahore. He was reviewing progress on the overall performance of the Lahore chapter, especially the latest progress on all mega corruption cases under investigation.

NAB Lahore Director General (DG) Saleem Shahzad gave a detailed briefing to Iqbal over the latest progress on the bureau’s overall performance. Speaking on the occasion, Iqbal said that NAB was absolutely committed to eradicating corruption by adopting a zero-tolerance policy. He added the bureau was working with a rejuvenated vigour to tackle cases.

He ordered NAB officers to investigate cases on merit and without any pressure. He said that officials must play a role in eradicating graft from the country. He directed the Lahore DG to not spare any corrupt elements and drag them to the dock.