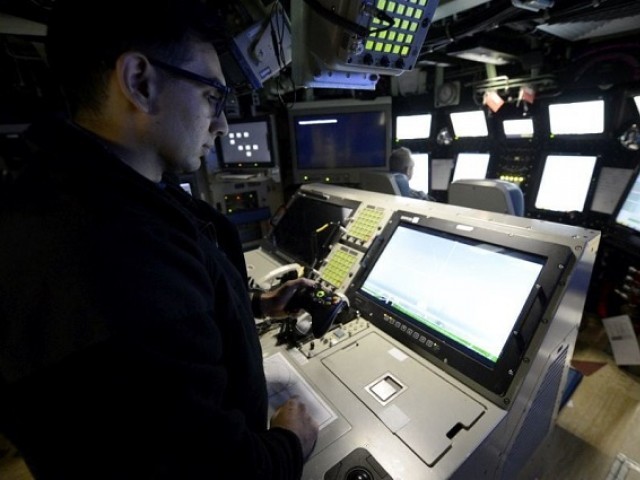 US Navy’s latest attack submarine, Colorado has announced that it was the first submarine to have used the exceptional Xbox Controller.

“Using commercial off-the-shelf technology saves money, and young sailors report to the submarine knowing how to use it,” said Commander Reed Koepp, the submarine’s commanding officer.

According to USA Today, the Navy said in September last year it would soon reveal submarines that would be equipped with a pair of photonics masts that would replace the popularly used periscope.

Earlier, the masts were controlled with joysticks that were heavy and solid. This was the main reason the Xbox 360 controller was introduced.

“Compared to prior generations of submarines, Colorado is bigger, faster and overall much more capable, and should serve as a compelling deterrent to our adversaries,” said US Representative Joe Courtney, a Connecticut Democrat, according to USA Today.

According to The Verge, US Navy is not the first to adapt the controls to the familiarity of its users.  In 2009, the military also took cues from the video game industry, as told in the book ‘Wired for War’ by P W Singer.