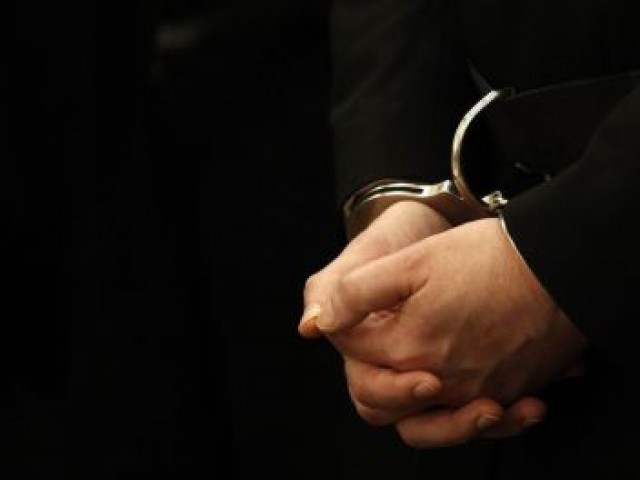 KARACHI: In a starling revelation, four young men, arrested by Sindh Police for illegal possession of arms and ammunition, have confessed to involvement in gang-rapes and blackmail.

The four suspects, Daniyal, Asad, Afaq and Ghufran, were arrested in the jurisdiction of Samanabad Police Station on Thursday night during an intelligence-based raid in a public park. The officials recovered a sub-machine gun and two pistols, said SHO Amir Azam.

Further investigations revealed the men, aged between 22 to 25, were involved in sexually assaulting and blackmailing girls in Karachi. The police recovered illicit videos from the suspects’ phones.

The police official said the suspects would initiate friendship with girls. The men would sexually assault the girls and record it. They would then blackmail the girls through those illicit videos.

The men have confessed to raping at least three girls at a farmhouse. However, the police are unable to book them for rape and blackmail as the complainants have not come forward.

Azam said the men have booked for illegal possession of arms and ammunition. A lower court sent on Friday the suspects’ on a physical remand.