The charges stem from an interview the professor gave to DW’s Persian language service
Reuters March 14, 2018 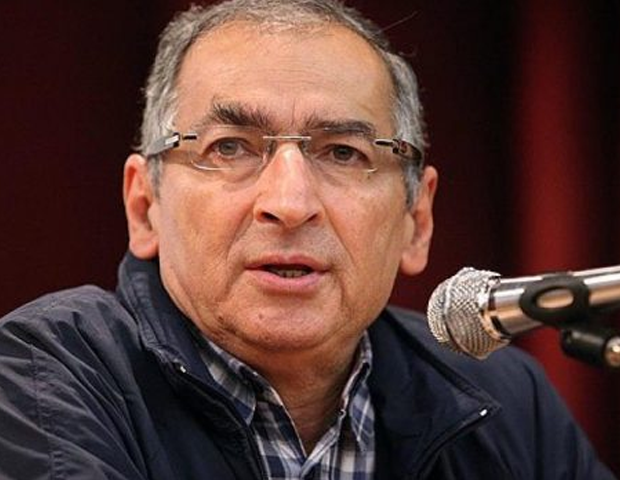 A prominent Iranian academic was given an 18-month jail sentence on Tuesday after giving an interview to German news organisation Deutsche Welle, according to a press release from DW.

Sadegh Zibakalam, a political science professor at Tehran University, was charged with giving an interview to a foreign news organisation in the Persian language and “propaganda against the order of the Islamic Republic and spreading false information,” the release said.

DW said it had spoken to Zibakalam by phone on Tuesday. The charges stem from an interview the professor gave to DW’s Persian language service on Jan 1 in which he talked about the protests taking place across Iran at the time.

Zibakalam will appeal the sentence, the release said. 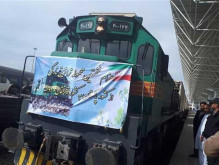