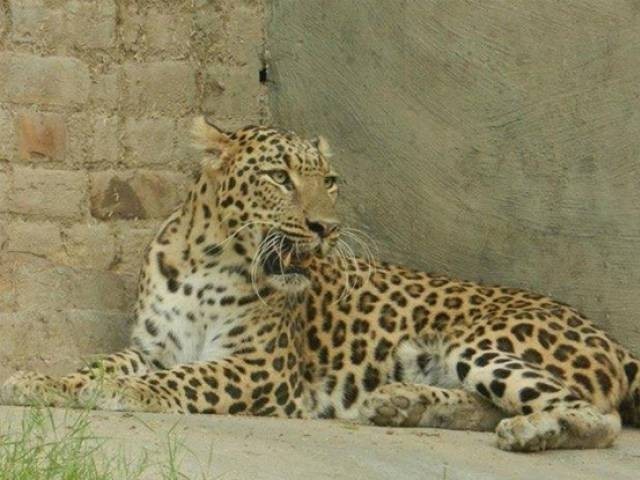 ISLAMABAD: The unsustainable pattern of human development is leading to the destruction of ecosystems and in turn, habitats of endangered wildlife such as the snow leopard in mountainous regions and common leopards in the low-lying area.

This was stated by Climate Change Minister Mushahiduallah Khan while addressing a seminar in connection with World Wide Life Day-2018 in the capital the other day. The seminar had been organized by the Kyrgyzstan Embassy in the capital.

But there was some good news to be had.

“I am glad to report that leopards were seen in the Margalla Hills during a recent study by the Quaid-i-Azam University which proves that these wild animals are dependent upon natural preys instead of cattle,” Mushahidullah enthused.

He emphasized that the youth have a great responsibility for creating awareness about the impact of climate change and the fast deterioration of wildlife and biodiversity.