No arrest has been made, police in possession of the weapon 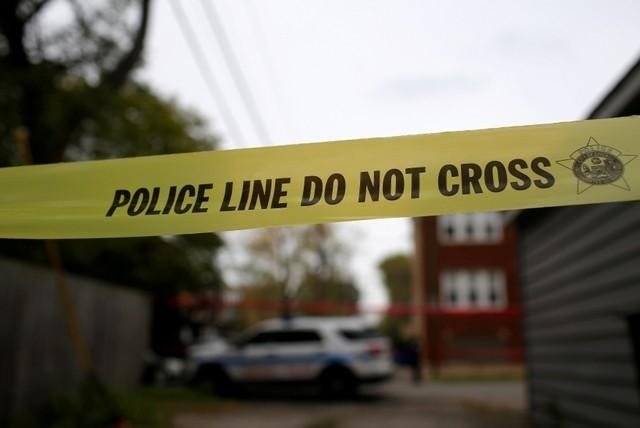 A female student was killed and one person was wounded in a shooting at an Alabama high school on Wednesday that authorities are calling accidental, police said and media reported.

The female student, 17, who attended Huffman High School in Birmingham, was taken to the UAB Hospital, where she was pronounced dead, the Birmingham Police Department said in a statement.

A male was also taken to the hospital where he was treated and released, the department said.

Reports earlier said a 17-year-old girl died on the way to hospital and two people were injured in the shooting, including a 17-year-old boy, who was in critical but stable condition, and an adult employee who was treated and released at the scene.

No arrest has been made and police are in possession of the weapon used in the incident, Birmingham police Chief Orlando Wilson told a news conference.

“At this particular time, we consider it accidental until the investigation takes us elsewhere,” Wilson said according to AL.com, an Alabama news website.

“We have a lot of unanswered questions. There are so many unknowns at this time.”

The shooting comes as tension is high in schools after a gunman with an assault-style rifle killed 17 people at a high school in Parkland, Florida, on February 14. It was one of the deadliest US school shootings in United States, where dozens of massacres have occurred in recent years.

The Alabama school has working metal detectors and would be open on Thursday with heightened security and a crisis team on hand, Lisa Herring, superintendent of Birmingham City Schools, told reporters.

The student who died was a graduating senior who would soon be 18 years old, had been accepted to college and wanted to become a nurse, Birmingham Mayor Randall Woodfin told reporters.

“Our hearts are heavy,” Woodfin said.

Huffman is one of seven public high schools in Birmingham, the state’s most populous city. 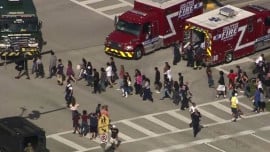 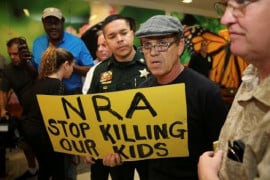 Trump turns on FBI over school shooting after criticism from survivors 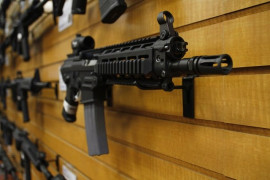