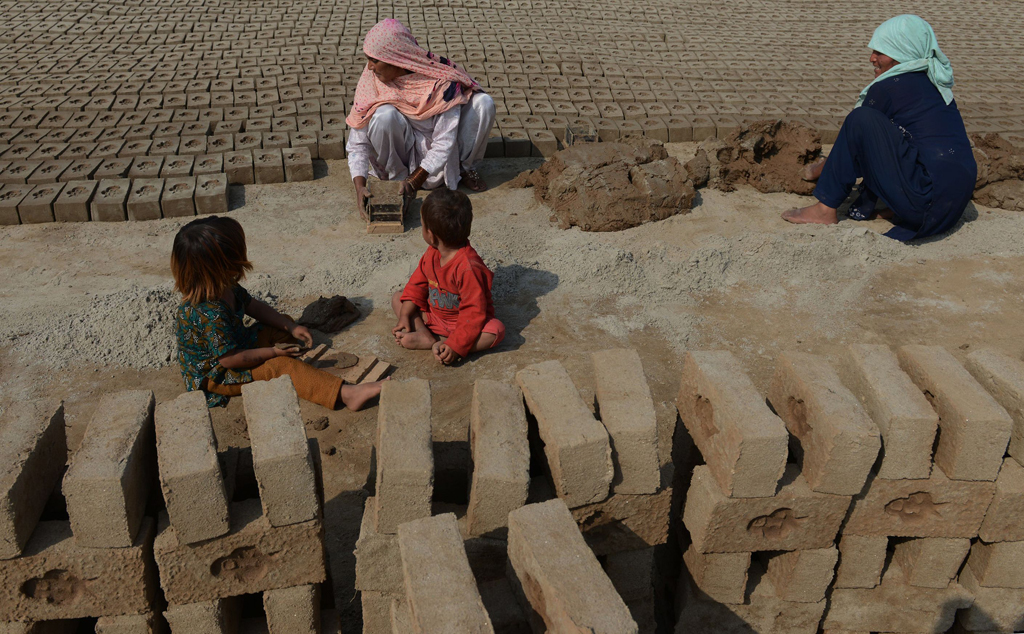 Elements working against the development of women were negating the teachings of Islam PHOTO: AFP

ATTOCK: Education is the base for securing a powerful role in the society and family. Without education women cannot play their role in any field, said Attock Additional Deputy Commissioner Kanwal Batool. Speaking at a gathering to mark “International Women Day” she said Islam had given the women the respect and the rights, which no other religion had ever given. Elements working against the development of women were negating the teachings of Islam.