Check it out: Sridevi's last live performance will leave you speechless

Gone but not forgotten, Sridevi has truly left behind a legacy that will stay with everyone forever. Elegance personified, the late veteran actor sprinkled a little bit of her magic everywhere she went. 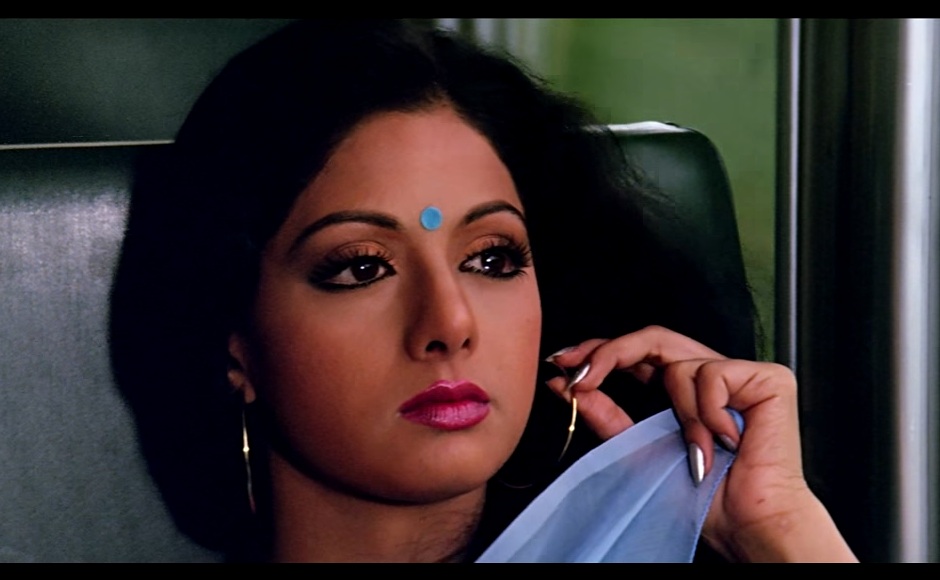 
The last time she was on stage was during the 2013's IIFA Awards where she captivated the whole audience. Starting her performance with a little comic relief, the star went on to dance on Navrai Majhi from her film English Vinglish. And guess what? It even had robotic vibes! 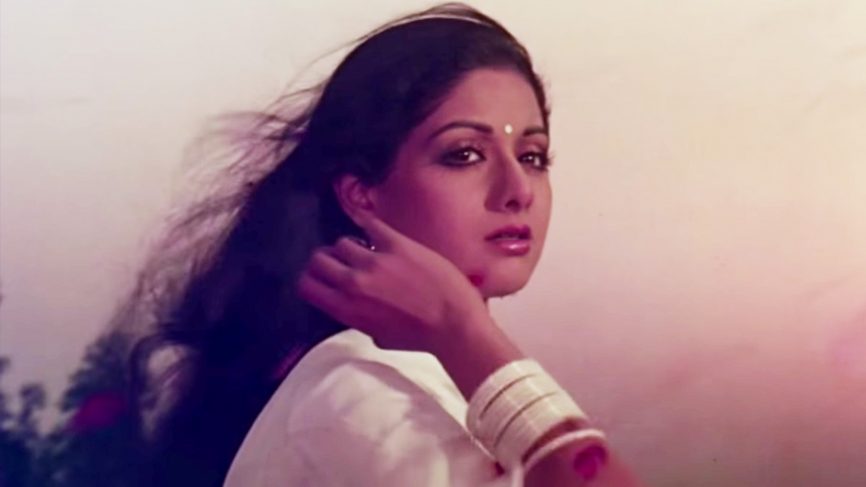 
But what would a Sridevi performance be without her iconic Hawa Hawai? That's right! The Lamhe actor gave the audience an outstanding performance, which had the crowd in uproar, followed by dance numbers with Prabhu Deva on Muqabala Muqabala and Shahid Kapoor on Chandni O Meri Chandni. 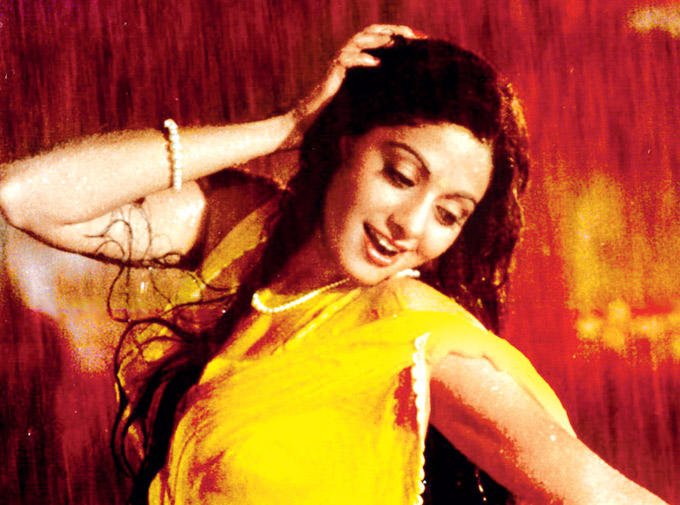 
Sridevi’s last appearance in a lead role was in the 2017 film Mom co-starring Adnan Siddiqui, Sajal Aly and Nawazuddin Siddiqui. She will also be seen in a cameo appearance in Shah Rukh Khan’s upcoming film, Zero.

Bunny Rabbit | 4 years ago | Reply she really lightened up many lives wherever her personal problems. she is worth every penny of that grand funeral but draping her body in the national flag has left many Indians confused and clueless.
Replying to X
Saved ! Your comment will be displayed after the approval.
Error !
Error! Invalid Email.

New COAS should not continue policies of his predecessor: Imran