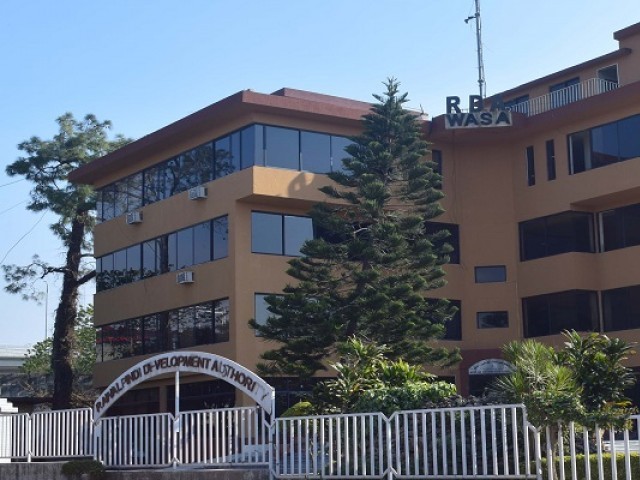 The owners of Golden Tower, Ghulam Mehboob and Shah Zaman were constructing illegal commercial buildings in violation of Punjab Development of Cities Act 1976 and RDA Building and Zoning Regulations 2007, said a statement issued on Thursday

RDA Land Use and Building Control (LU&BC) wing’s staff including superintendent building control, building inspectors and others with the assistance of Rawalpindi police from the police station concerned carried out operation against the unauthorised construction.

Model station inaugurated: ‘Police needs to evolve with the world’