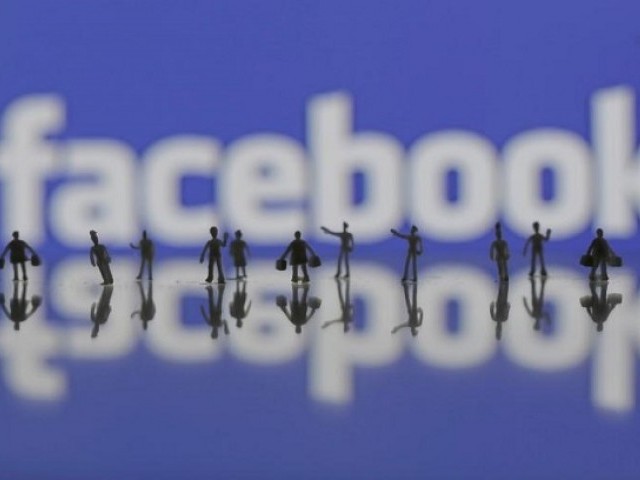 3D-printed models of people are seen in front of a Facebook logo in this photo illustration taken June 9, 2016. PHOTO: REUTERS

Facebook has told a British parliamentary committee that further investigations have found no new evidence that Russia used social media to interfere in the June 2016 referendum in which Britain voted to leave the European Union.

Facebook UK policy director Simon Milner in a letter on Wednesday told the House of Commons Committee on Digital, Culture Media and Sport that the latest investigation the company undertook in mid-January to try to “identify clusters of coordinated Russian activity around the Brexit referendum that were not identified previously” had been unproductive.

Using the same methodology that Facebook used to identify US election-related social media activity conducted by a Russian propaganda outfit called the Internet Research Agency, Milner said the social network had reviewed both Facebook accounts and “the activity of many thousands of advertisers in the campaign period” leading up to the June 23, 2016 referendum.

He said they had “found no additional coordinated Russian-linked accounts or Pages delivering ads to the UK regarding the EU Referendum during the relevant period, beyond the minimal activity we previously disclosed.”

At a hearing on social media political activity that the parliamentary committee held in Washington earlier in February, Milner had promised the panel it would disclose more results of its latest investigation by the end of February.

At the same hearing, Juniper Downs, YouTube’s global head of public policy, said that her company had “conducted a thorough investigation around the Brexit referendum and found no evidence of Russian interference.”

In his letter to the committee, Facebook’s Milner acknowledged that the minimal results in the company’s Brexit review contrasted with the results of Facebook inquiries into alleged Russian interference in US politics. The company’s US investigation results, Milner said, “comport with the recent indictments” Justice Department special counsel Robert Mueller issued against Russian individuals and entities.

Following its Washington hearing, committee chairman Damian Collins MP said his committee expected to finish a report on its inquiry into Social Media and Fake News in late March and that the report is likely to include recommendations for new British laws or regulations regarding social media content.

These could include measures to clarify the companies’ legal liability for material they distribute and their obligations to address social problems the companies content could engender, he said.