The update will be first rolled out in the United States and expand­ed to more countr­ies later this year
By Reuters
Published: January 30, 2018
Tweet Email 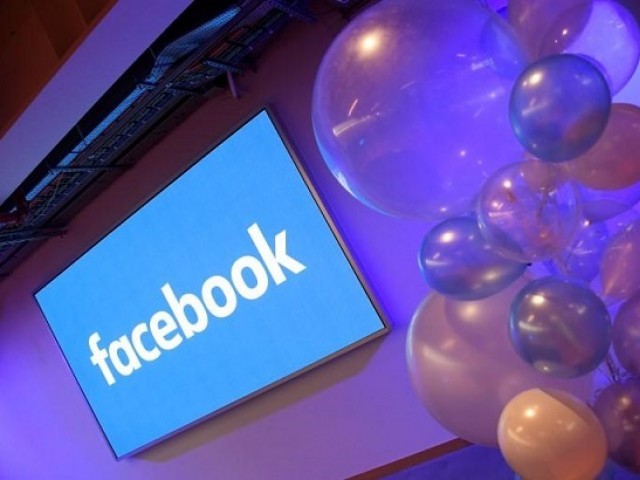 Balloons are seen in front of a logo at Facebook's headquarters in London, Britain, December 4, 2017. PHOTO: REUTERS

“Starting today, we’re going to show more stories from news sources in your local town or city,” Zuckerberg said in a Facebook post. “If you follow a local publisher or if someone shares a local story, it may show up higher in News Feed.”

The update will be first rolled out in the United States and expanded to more countries later this year, Zuckerberg said.

The company has been making a series of changes to its website, following criticism that its algorithms may have prioritized misleading news and misinformation in people’s feeds, influencing the 2016 American presidential election as well as political discourse in other countries.

The company recently adjusted its centrepiece News Feed to prioritize what friends and family share, while reducing the amount of non-advertising content from publishers and brands.

The move had worried investors, who feared that the changes would lead people to spend less time on Facebook.

ATM makers warn of ‘jackpotting’ hacks on US machines