He said that projec­t would form part of the Gilgit-Shandu­r-Chitra­l road
By APP
Published: February 28, 2018
Tweet Email 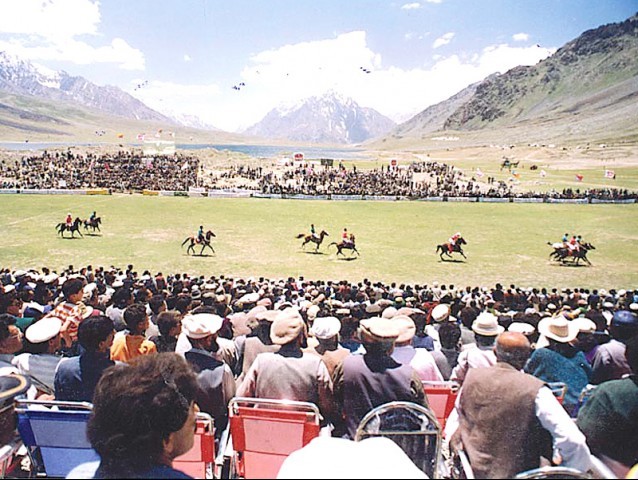 "The proposed dates are August 24, 25 and 26. But the dates will be formally communicated once they are finalised," Senior government official in Gilgit Zafar Taj. PHOTO: FILE

ISLAMABAD: The National Highway Authority (NHA) intends to build a 216 kilometre-long Gilgit-Shandur road and has issued tenders for hiring services of a consultant or engineering organization to conduct a feasibility study and make the preliminary design of the project. An official of NHA told APP that pre-proposal conference will be held on March 2, in the NHA Auditorium here and the last date for submission of proposals will be March 20. He added that technical proposals shall be opened on the same day, whereas the financial proposals of only technically qualified firms shall be opened after finalization of technical evaluation. He said that project would form part of the Gilgit-Shandur-Chitral road which would provide an alternative route to the China-Pakistan Economic Corridor (CPEC). He said that detail design and feasibility study of the Shandur-Chitral section has been completed while pre-feasibility study for Gilgit-Shandur section has been completed. The official said that new road will be an all-weather road and so that it could provide an alternative route to CPEC during the winter season. Moreover, it will provide another route to Chitral other than the Lowari Tunnel. The estimated cost of 345 kilometre-long road is Rs45 billion.