Rick Scott wants to change state laws to make it 'virtually impossible for anyone who has mental issues to use a gun'
Reuters February 24, 2018 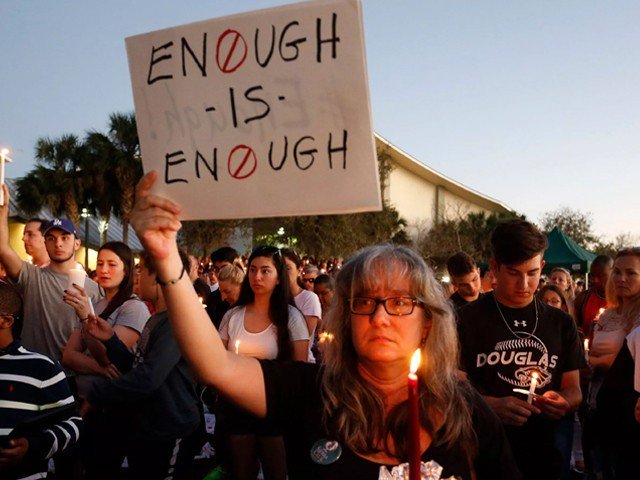 Mourners stand during a candlelight vigil for the victims of Marjory Stoneman Douglas High School shooting in Parkland, Florida on February 15, 2018. PHOTO: AFP
Florida Governor Rick Scott, a loyal ally of the US gun lobby under mounting pressure to act in the aftermath of last week’s deadly mass shooting, urged state lawmakers on Friday to tighten access to firearms for young people and the mentally disturbed.


Scott said he would work with the Republican-controlled legislature over the next two weeks to raise the minimum legal age for buying any gun in Florida from 18 to 21, with some exceptions for younger individuals serving in the military or law enforcement. 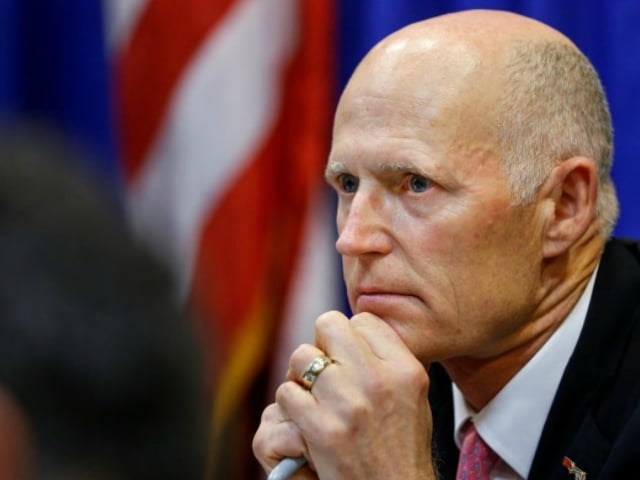 Florida Governor Rick Scott listens during a meeting with law enforcement, mental health, and education officials about how to prevent future tragedies in the wake of last week's mass shooting at Marjory Stoneman Douglas High School, at the Capitol in Tallahassee, Florida, U.S. PHOTO: REUTERS


He also backed adoption of a law, like those enacted in a handful of other states, allowing police and family members to obtain restraining orders to bar people suspected of posing a threat of violence from possessing guns.

US educators say no to 'arms race' in schools 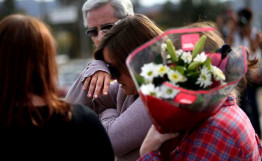 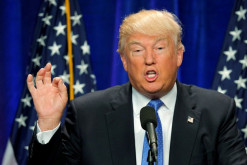 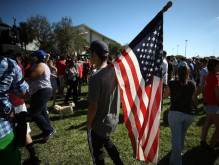