Large vessels are fishing 55 per cent of world's oceans

His choice of clothing has raised eyebrows among Indians, who described his attire as 'fake and annoying'

PHOTO: AFP
OTTAWA/NEW DELHI: Canadian Prime Minister Justin Trudeau’s wardrobe of traditional Indian clothing has been ridiculed by locals, with some accusing him and his family of playing 'fancy dress' during their visit to India.


The tour has been overshadowed by suggestions of a lukewarm reception by the government and a series of photo ops featuring the Trudeau family in coordinated Indian attire that have raised eyebrows in both countries. 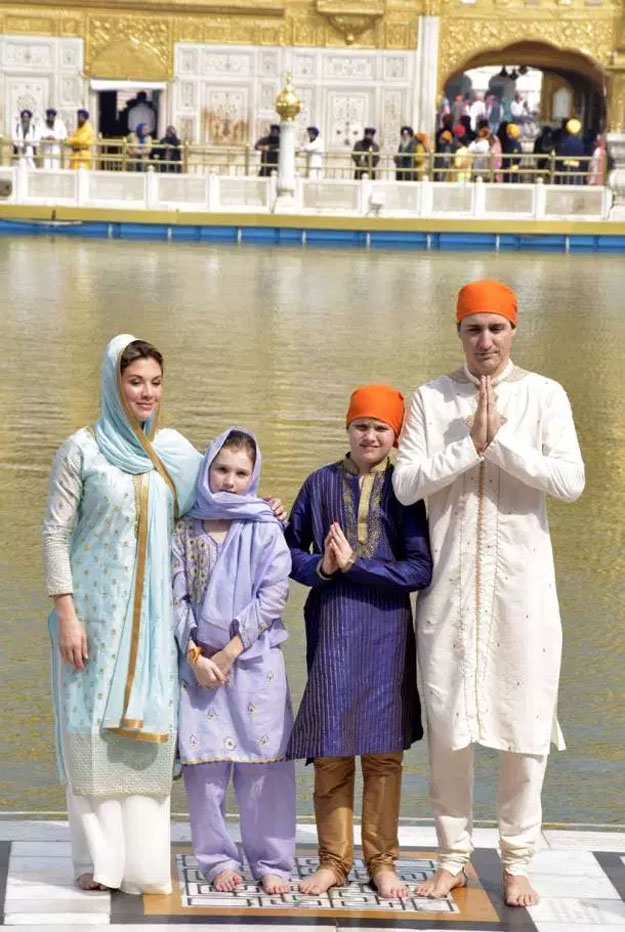 His choice of clothing has raised eyebrows among Indians on social media, who described the Prime Minister’s attire as “fake and annoying”. 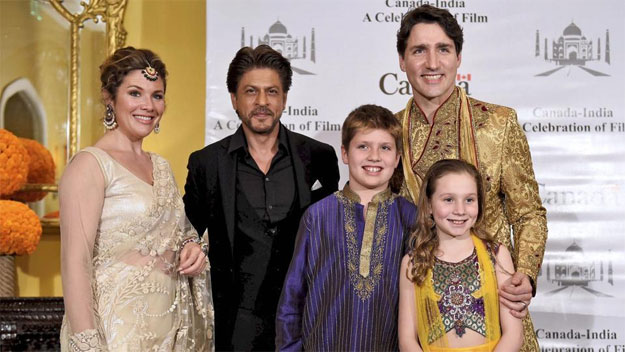 The Bollywood star wore a conservative suit to the meeting, as did most other Indians in attendance.


“FYI we Indians don’t dress like this every day sir, not even in Bollywood,” tweeted Indian politician Omar Abdullah.

Is it just me or is this choreographed cuteness all just a bit much now? Also FYI we Indians don’t dress like this every day sir, not even in Bollywood. pic.twitter.com/xqAqfPnRoZ

His tweet garnered massive response, as many other Indians agreed with him.

somehow there's always at least one foreigner at Indian weddings taking pictures with all the guests pic.twitter.com/RHN3OI1N2x

I'm sure Justin Trudeau has now donned traditional Indian dress more times than I have.

Even if Trudeau was an Indian groom at his wedding reception he’d look ridiculously overdressed. https://t.co/1tQWMOEEKt

Is it just me who's finding Justin Trudeau's fancy dress display fake and annoying?

Me too !!! It’s hilarious how hard the poor guy is trying to fit in .


Earlier this week, Trudeau rejected suggestions that he had been snubbed by Indian Prime Minister Narendra Modi.

Modi tweeted a welcome to Trudeau late on Thursday, on the eve of a bilateral meeting between the two, six days after the Canadian leader arrived in the country, adding: “I hope PM @JustinTrudeau and his family had a very enjoyable stay so far.”

Govt to set up a food security management body