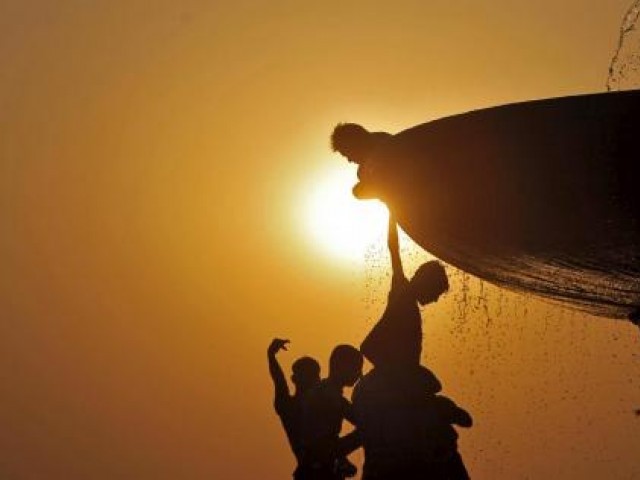 ISLAMABAD: The Meteorological Office has said that apart from northern areas, the winter season has almost concluded across Pakistan and the temperature will gradually start increasing over the coming weeks.

Talking to The Express Tribune, Pakistan Meteorological Department Director General Dr Ghulam Rasul said, “Spring has almost arrived in Pakistan, but in northern areas the cold wave will continue till the end of March.”

He said that spring would hardly last for two to three weeks and in April temperature would likely hit the 40 degrees Celsius mark.

“This year Pakistan has experienced the driest and coldest winter as there were only a few spells of rain and snow in the country,” he said, adding that the only good snowfall witnessed was earlier this month.

Meanwhile, Met Office has forecast a new spell of heavy rains and snowfall in Northeast Balochistan, Khyber-Pakhtunkhwa, upper Punjab, Islamabad and Fata. Isolated areas in Multan, DG Khan, and Gilgit-Baltistan would also experience the same from Saturday onwards, it stated.

Dr Rasul said that Pakistan continued to bear the brunt of climate change as “winter is shrinking, spring is vanishing and summer is prolonged”.

Winter ‘to end soon’ with little chances of rains

Due to the extended dry spell, Pakistan faced water shortage as water levels in majority of the reservoirs remained low, he added.

Considering the gravity of the situation, he said, the Indus River System Authority anticipates a shortage of an average 36% in the provinces’ water supply.

PML-N in ‘no rush’ to appoint party chief