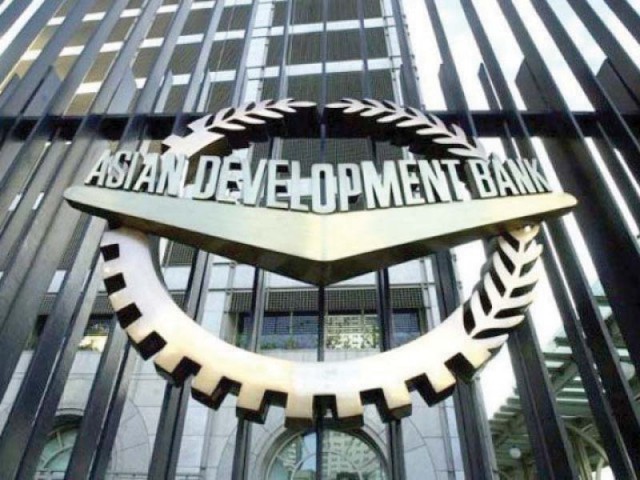 ISLAMABAD: In an unusual move, President Mamnoon Hussain has withdrawn the powers given to Sami Saeed to represent Pakistan on the Asian Development Bank (ADB) board after he refused to give up the charge of executive director despite the end of his four-year term.

“Saeed’s authorisation to represent Pakistan on the ADB board of directors is annulled with immediate effect,” said a notification of the Establishment Division on Monday.

The president took the step after Saeed refused to leave Manila, which delayed the travel plan of newly appointed Executive Director Shahid Mahmood. Mahmood retired last month from the prestigious post of finance secretary after reaching the age of superannuation.

Mahmood eagerly waits to leave for Manila after a summary to appoint him as adviser to the finance ministry could not be cleared by the Prime Minister’s Office.

Adviser to the PM on Finance Dr Miftah Ismail wanted to appoint Mahmood as adviser to the Ministry of Finance for about three months.

On January 18, the government issued the notification for Mahmood’s appointment as the successor of Saeed. Mahmood was picked from a panel of three candidates. The other two were Information Technology Secretary Rizwan Bashir and Kamran Baloch.

The government has picked new executive directors for the World Bank and the ADB under a new policy that the premier changed to adjust bureaucrats after their retirements.

Earlier, these foreign posts used to be filled under a 2000 office memorandum of the Establishment Division. This memorandum had allowed the authorities to circulate any vacancy in international organisations, foreign governments and UN agencies among all ministries, divisions and provincial governments.

Now, the prime minister fills the posts falling against the basic pay scales of 20, 21 and 22 without widely circulating them. Saeed completed his four-year term on January 31. However, instead of relinquishing the charge, he wrote to Ismail that he would not vacate the post, said officials in the finance ministry.

The ADB appoints directors on its board with effect from July 1. It has always been a practice that whenever a new executive director is appointed, the outgoing director will resign to create space for the newcomer.

Since these posts are allocated to member countries, the ADB will hold interim elections to accommodate the new nominee of a country.

The ADB rules on the issue were silent and Saeed exploited them, said officials. This is also a new situation for the government as the country’s nominees always come back after completing their terms or whenever they are called back.

The Establishment Division has also sent a copy of the new notification to the ADB president in Manila, which may eventually force Saeed to return to the country. Saeed was a blue-eyed bureaucrat and was the cabinet secretary with former prime minister Nawaz Sharif before he was sent to Manila.

He has also been directed to immediately relinquish the charge and furnish the copies to the Establishment Division and the Economic Affairs Division.