The deputy governor stated that the wreckage was found near Dengezlu city, in Semirom county, in Isfahan province 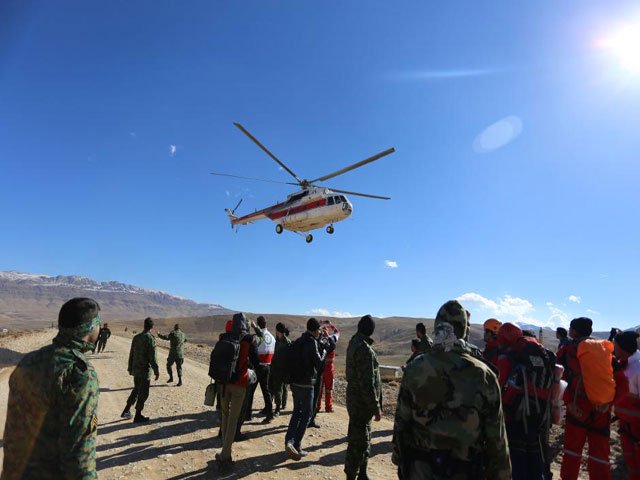 
The Aseman Airlines flight from Tehran disappeared from radar screens on Sunday 50 minutes into its journey to the southwestern city of Yasuj. It is believed to have gone down in a mountainous area near the town of Semirom.

No one is expected to have survived.

The deputy governor of Kohgiluyeh and Boyer-Ahmad province was quoted by state media as saying the wreckage was found near Dengezlu city, in Semirom county, in Isfahan province.

A few minutes later, Iran’s Civil Aviation Organisation said it could not confirm the wreckage had been discovered.

“We are facing a total enigma. We do not know anything about the crash,” Iran’s Minister of Roads and Urban Development Abbas Akhoundi was quoted as saying by Tasnim news agency shortly after his arrival in Semirom.

A member of the Red Crescent rescue team was quoted as saying by ISNA news agency that “a dark spot” had been seen near Dengezlu village that “might be a trace to the crashed plane”.

ISNA did not elaborate. 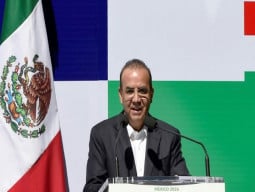 Mexico helicopter crash kills 13 on ground in wake of earthquake 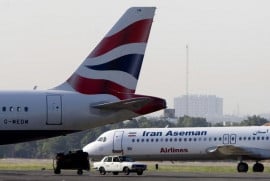 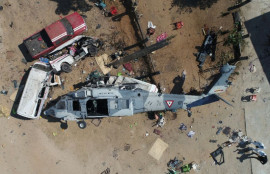