SC earns praise for not interfering in country’s financial issues

Saudi women to start own businesses without male permission

PHOTO: AFP
BERLIN, GERMANY: British actor Robert Pattinson does not believe in true love, he said at the Berlin Film Festival on Friday, in contrast to the lovestruck pioneer he portrays in the western comedy period film Damsel.


Directed by David and Nathan Zellner, Damsel stars Pattinson as the wealthy Samuel Alabaster who traverses the Wild West in search of his love Penelope, played by Australian actor Mia Wasikowska.

“Do I believe in true, pure love? No. No, I think it's, yeah, I mean it’s obviously more complicated,” he said at a news conference after the screening. 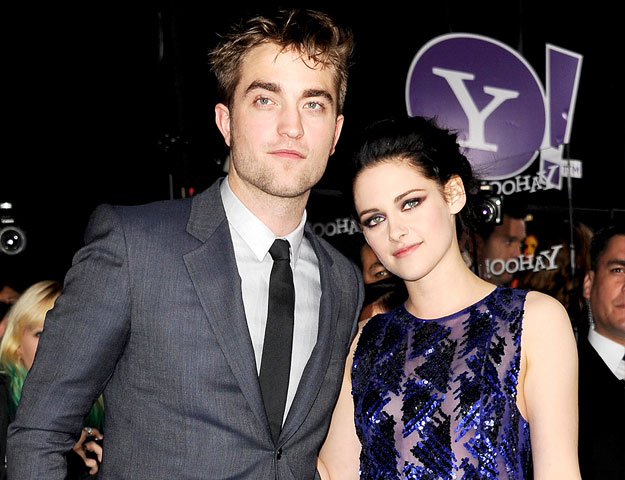 
Pattinson's high profile affair with Twilight co-star Kristen Stewart came to an end after she was caught cheating with her Snowman and the Huntsman director. He was later engaged to singer, songwriter, FKA Twigs. The couple broke up last year. 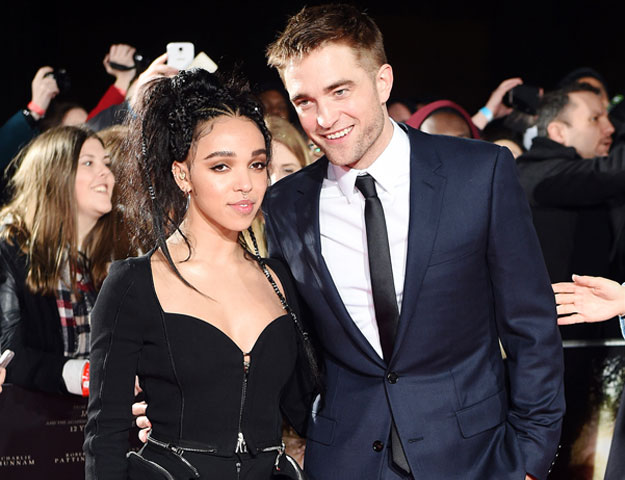 
Talking about the obvious harassment issue, clouding over Hollywood for the past few months, Pattinson says it is amazing to see the impact of the #MeToo movement.

The Twilight star touched on the impact of the movement while discussing his in-competition film. 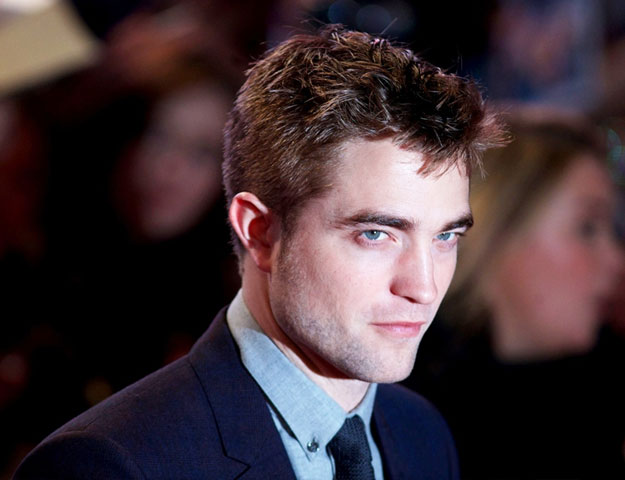 "So it's amazing when any kind of dam breaks and people feel they've got the numbers to say, no, you'll be safe to say whatever has happened to you. It's pretty amazing."

Pattinson's Damsel co-star Mia Wasikowska said she had been in her native Australia for much of the past year and therefore watching the movement roll-out from afar, but she recently got the opportunity to witness its impact firsthand.

"The Respect Rally in Sundance was the first thing I've been able to go to and be a part of it and that was really amazing to feel the energy there and the connection of the people. I think it's great and I think it's going to be really significant change," she said.


Damsel is one of 19 films competing for the festival’s Golden Bear award.

Gen Qamar’s political legacy leaves much to be desired

Factbox: How many people might die if China loosens Covid restrictions

Are we in a simulation?