Trump had affair with Playboy model

Zakoota of 'Ainak Wala Jin' passes away in Lahore

Renowned TV and theatre actor Matloobur Rehman, who claimed an enormous fan following as ‘Zakoota’ in play Ainak Wala Jin passed away in Mayo Hospital, Lahore due to paralysis and a hearing disease. With the death of this great actor, a bright era of television comedy has sadly come to a halt. The actor passed away late Friday evening, aged 68.

Nicknamed Munna Lahori, Rehman was in dire straits for quite some time due to a lack of work and deteriorating health. 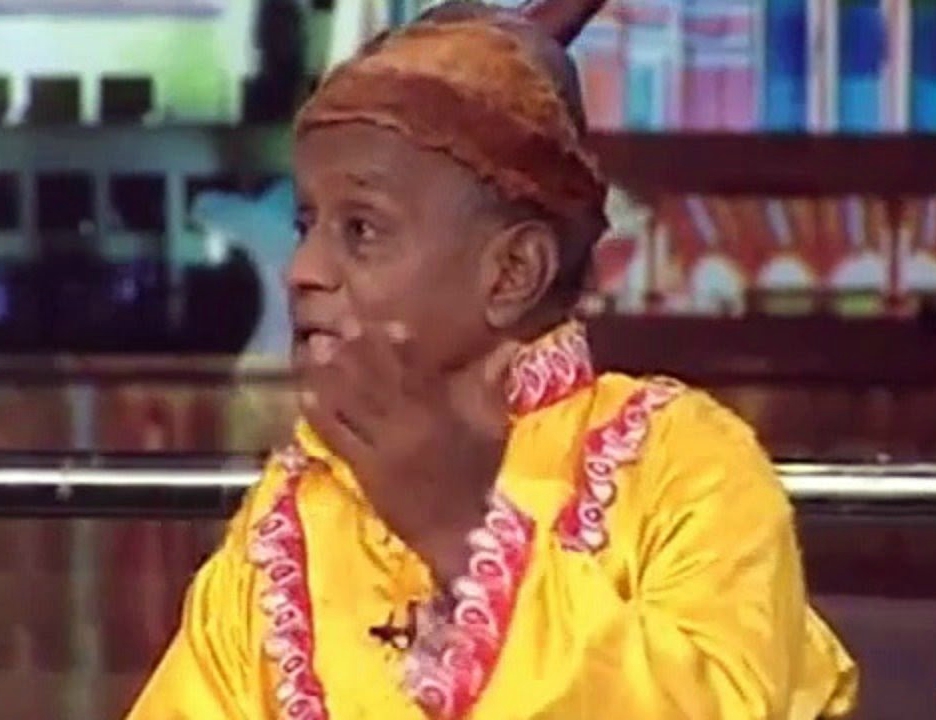 Rehman, who won the hearts of every generation during the 90s due to the iconic children’s play, lost a six-year battle against various illnesses. Lahore’s artist community paid a tribute to the great acting services of Zakoota Jin.

Rehman faced many difficulties for the last few years and was finding it very hard to make ends meet due to the non-availability of work. Around seven years ago, he was paralysed but he continued to perform at Alhamrah, Lahore, as he was the only breadwinner for his family. Although he was at the worst stage of his life and had no help from the Pakistani government whatsoever, the actor performed on a regular basis.

“Zakoota will now live in the hearts of the public. He spent his whole life entertaining audiences through stage plays - he was a real hero. Besides that, he became a role model for many – setting an example to never give up. He never lost hope; he carried on working even though he was so unwell. He truly struggled,” expressed actor Shahd Qaiser, who essayed the role of Nastoor Jin in the telly drama.

For the last eight years, Rehman performed in a play called Jin and the Jadugar. Many were a fan of his acting style – however, due to his vicious illnesses, he was unable to perform in his usual flair. Nonetheless, the public would still shower him with appreciation with a huge round of applause after every performance.

During a performance last Sunday, the actor unfortunately experienced a fall after which he was taken to Ganga Ram hospital before being sent home.

The actor spent two days at Mayo Hospital before passing. The news of his death came as a shock to many. “I spent a lot of time with Zakoota and today is definitely a bad day for me, as he is no more,” said Rehman’s colleague Haseeb Pasha, known as Hamoon Jadugar in the popular series. 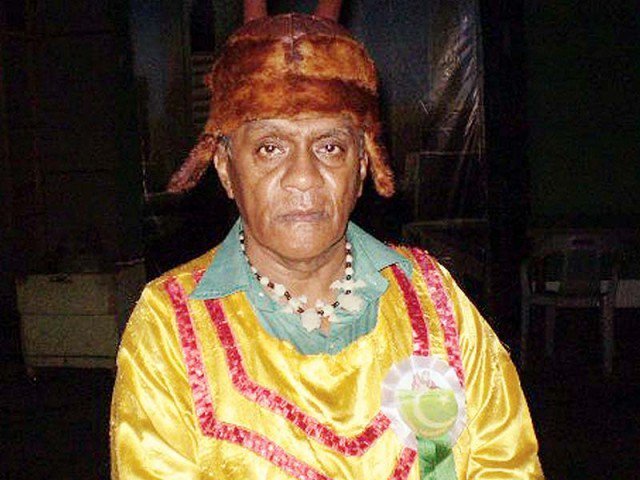 “I’d known him since Aainak Wala Jin started and I have many memories associated with him. I cannot forget him as his contribution towards his work is what made the plays a success,” added the actor.

“I have no doubt that a bright period of acting has just ended with his demise. He belonged to the average class but still managed to earn so much fame,” shared senior stage and film actor Shiba Butt.

She continued, “There was a time when everyone knew Zakoota and there are only a few people who earned such fame.”

Rehman was buried in the area of Rachna Town, Lahore and countless members of the public attended his funeral prayer.

Year in Review 2017: 10 celebrities who left us this year