Fashion Week opens in the British capital today, and among the legions of models strutting down the catwalk, several will come from Ugly.


They make eye-catching additions to the perfectly honed or androgynous models that typically feature at fashion's annual showcase in London.

"It's celebrating diversity really and it's bringing a bit more light to fashion instead of just using the bog-standard models," said agency owner Marc French. He describes it as a "character" model agency - "from fat, thin, to large to small; you name it, we've got it". 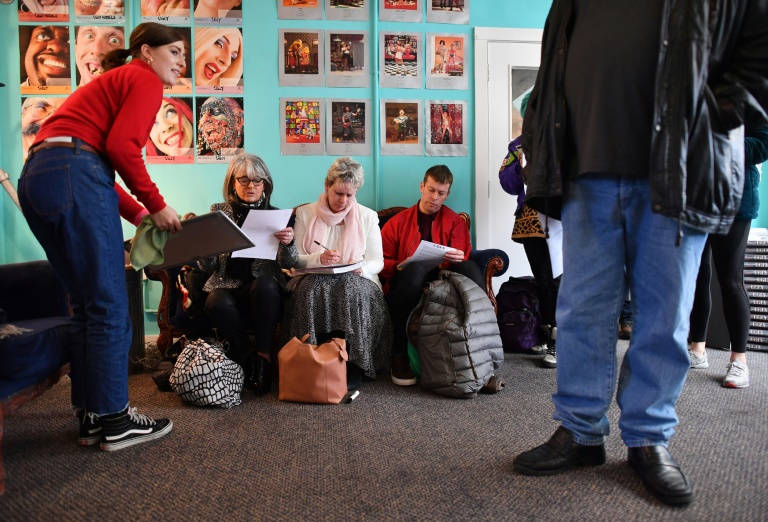 He cited the example of French actor Gerard Depardieu. "I mean look at him, he's so full of character and charisma. "He becomes sexy because he's so cool and he's so different."

A portrait of late rock superstar David Bowie adorns the wall, alongside the quote "Imperfection is beauty, madness is genius," which reads like a company motto.


Like any such agency, it manages the careers of its models, putting them in touch with employers of all stripes, from Burberry to Mercedes to Jack Daniel's.

On a recent weekday, Ugly was organising a casting to complete its catalogue and those in attendance were atypical models.

Among them were some tough-looking guys. Chris, for example, a former soldier with arms as thick as logs, posed shirtless with a 50-year-old brunette in a two-piece suit.


Kris Chesney, an ex-rugby player with Toulon and Saracens, is a man mountain at nearly two metres (over six feet) tall and weighing 135 kilogrammes (almost 300 pounds). 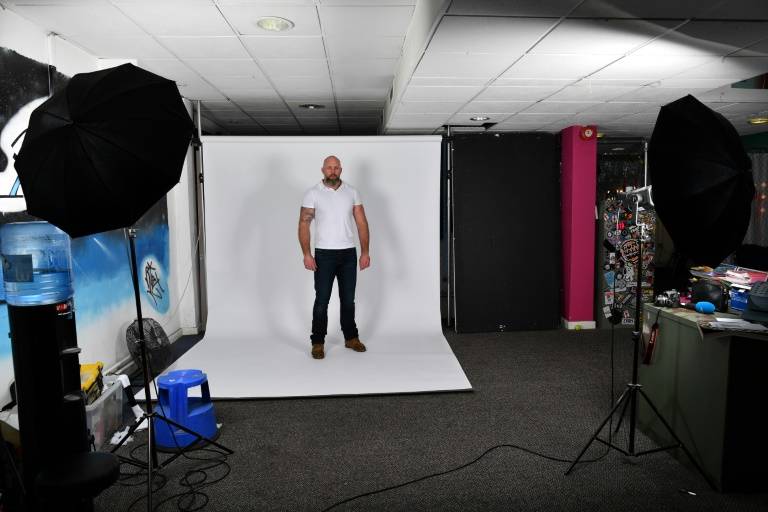 With his shaved head, tattooed arms, rugged face, and body bearing the marks of countless scrums, he is perhaps an unlikely male model. "It's a new journey, something interesting, like a challenge," he said.


Others are on more of a personal mission. Sheerah Ravindren, a petite 22-year-old model just 1.61 metres tall, comes from Sri Lanka and proclaims herself a "militant immigrant model".

Sporting a bare belly between baggy jeans and black top, she has a right nostril piercing and plenty of positive attitude. "I'm a woman of colour. Growing up, I've never seen people that look like me in media, in fashion."

Frances, a disabled model who gets around using a pair of eye-catchingly futuristic crutches, revealed proudly that her disability "didn't stop me from doing what I want".

For French, "what makes a good ugly models is someone who is comfortable in his own skin". "We don't want retouching, we dont want people to change the way they look. 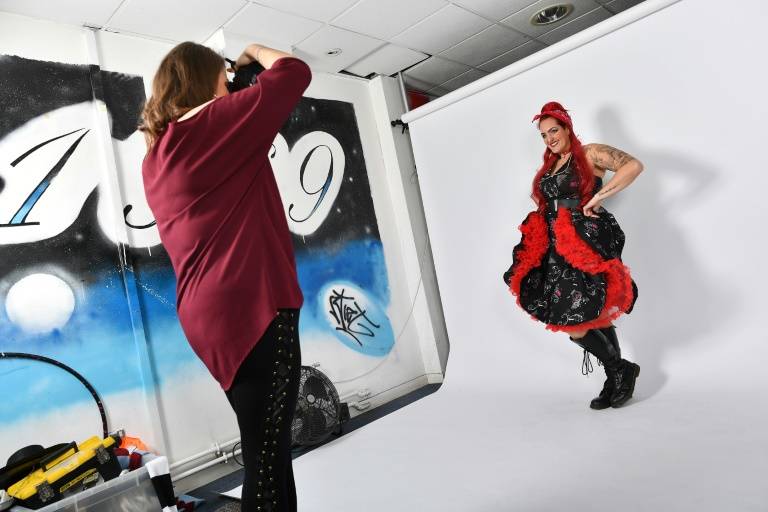 He continued, "If someone comes to us a certain way, we'd never say it'd be better if he was smaller. It's really important. There's so much pressure on young kids."

The agency is also eager to counter any perception that it cynically exploits its models for their peculiarities. "Sometimes we've had companies ring up and said: we want a small person that will kick themselves in the head. Woo... like no -- that's wrong," said Lulu Palmer, a booker who is head of new faces. "We're not here to exploit people, to take the mickey out of people."

Always on the lookout for new talent, the team admitted the company name can elicit less than enthusiastic responses from would-be models. "But," said French, "the minute they understand what Ugly is all about then they want to be a model."

Haji Atiya | 4 years ago | Reply Geez, now nine-tenths of all Indians will land a cushy modeling job !
Replying to X
Saved ! Your comment will be displayed after the approval.
Error !
Error! Invalid Email.