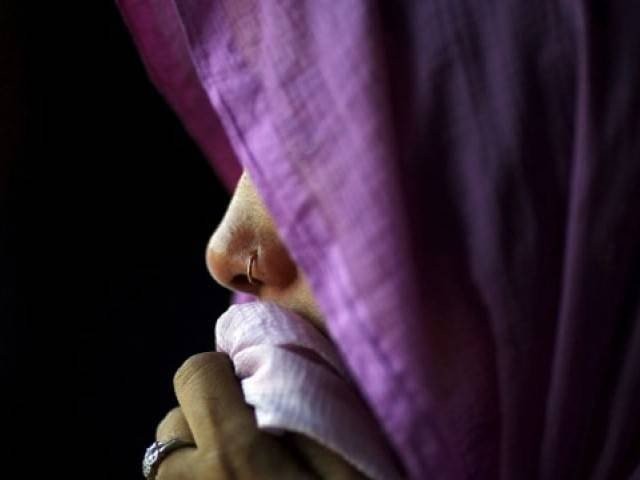 According to preliminary investigation, domestic disputes led to the deadly incident. PHOTO: REUTERS/FILE

QUETTA: A man allegedly killed his wife and mother-in-law followed by committing suicide in Quetta on Wednesday.

According to police, Syed Mehdi, resident of Hazara Town, killed his wife Bibi Sitara and mother-in-law Bibi Bakhtawar in connection with domestic violence and later ended his own life.

Law enforcers and rescue team rushed to the scene soon after the incident and shifted the deceased to the BMC hospital for autopsy.

Police claimed to have recovered a pistol from the crime spot. A case has been registered investigation is underway.