'I have been saying again and again, don't take the president literally but seriously,' says his spokesperson 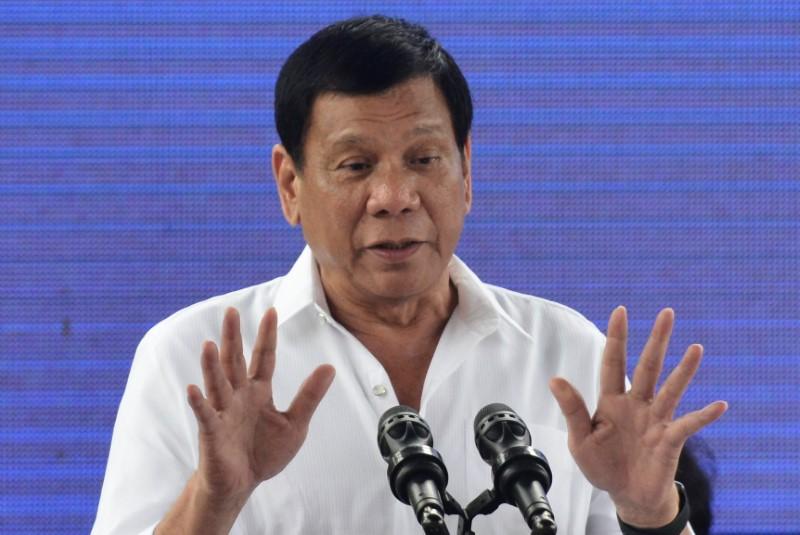 
“I have been saying again and again, do not take the president literally but take him seriously,” presidential spokesman Harry Roque told reporters.

Roque said the context of Duterte’s Feb. 7 remarks was that he was angry that communist insurgents had betrayed his trust and forced a peace process with the government to collapse. He said the president had repeatedly proven that welfare of women was a priority for Duterte.

Speaking in his native Visayan dialect, Duterte was recalling an order he said he had given to troops when he was mayor of Davao City.

“Tell the soldiers. ‘There’s a new order coming from mayor. We won’t kill you. We will just shoot your vagina.”

A translation in an official transcript of the remarks omitted the word vagina.

Gabriela, a women’s group represented in Congress, called Duterte “the most dangerous macho-facist in government” and said his remark “openly encourages violence against women and contributes to impunity on such”.

“He has further presented himself as the epitome of misogyny and fascism terribly rolled into one,” representative Emmi de Jesus said in a statement.

Duterte is known for his informal style and his speeches frequently feature profanity, threats and jokes about taboo subjects, which offend some Filipinos, but are taken lightly by many.

It was not the first time Duterte’s comments have angered women’s groups.

He has several times joked about rape, upsetting activists and last year prompting Chelsea Clinton, the daughter of former U.S. president Bill Clinton and presidential candidate Hillary Clinton, to call him “a murderous thug with no regard for human rights”. 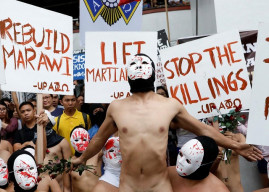 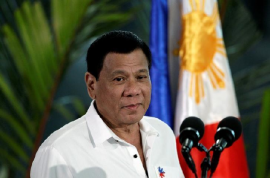 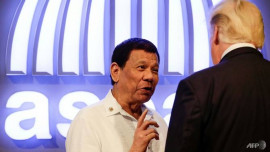