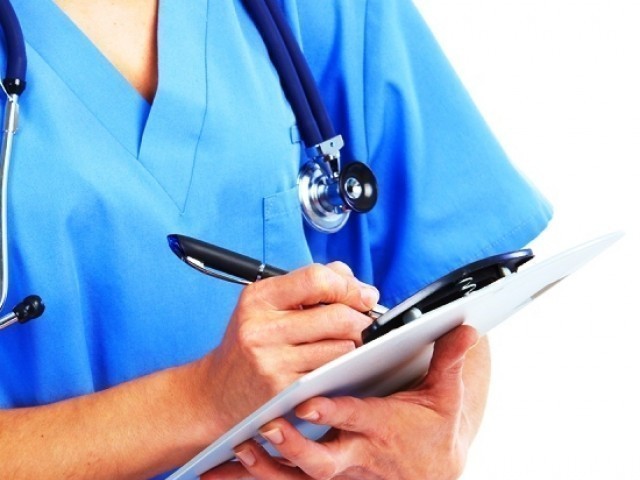 Free medical services were provided at a camp. PHOTO: FILE

QUETTA: The Balochistan Frontier Corps (FC) Gazaband Scouts on Saturday established a free medical camp in Marget area of Quetta. Officials said over 700 patients were given free medical treatment. Tests like ultrasound and lab were conducted. Minor OT facilities were also provided. As a goodwill gesture, ration was also distributed among the needy and poor.