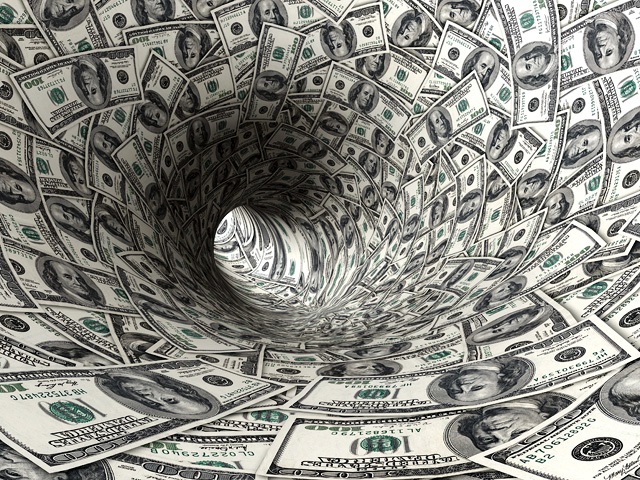 The dollar’s rally against the euro and yen hit a wall Monday. PHOTO: ONLINE

On the information of secret agencies, various teams were constituted under the leadership of SHO FIA Ansar Abbas.  He told that sub inspectors Kashif Alvi, Jawad Ali, Khalid Mao, Aijaz Ahmad, Faisal Asghar and Nasir Mahmood assisted him in the arrest of suspects. He further said that the suspects were running illegal business of Hundi in various areas of District Dera Ghazi Khan including Syedwala, Choparhatta and Chah Sawarai Wala. He told that raid were conducted in these areas.

According to the Securities and Exchange Commission of Pakistan website, hawala (used interchangeably with hundi) is an alternative system that operates parallel to traditional banking channels.

It is distinguished from other remittance systems via trust and extensive use of connections such as family relationships or regional affiliations. Transfers of money take place based on communications between members of a network of hawaladars.

It works by transferring money without actually moving it, requires no bank accounts and is consummated without leaving a paper trail. This form of money transferring is associated with ethnic groups from Africa and Asia.