Was in a very committed relationship but I’m single now: Priyanka Chopra

Was in a very committed relationship but I’m single now: Priyanka Chopra 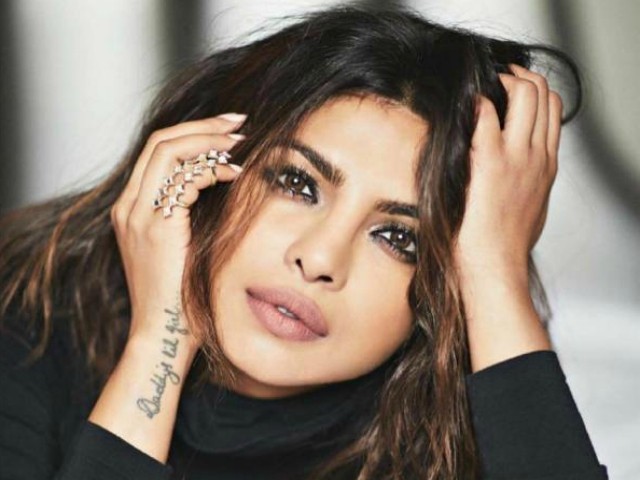 Global sensation Priyanka Chopra Bollywood actor Priyanka Chopra believes her life has been full of serendipitous moments – and therefore, she let fate take control of her love life as well.

In a recent interview with Filmfare, the usually secretive actor opened up about her relationship status. Better yet, she admitted to being in a very committed relationship. 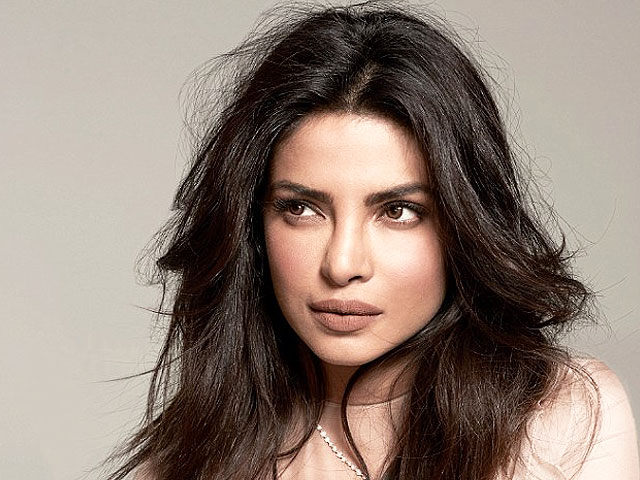 “But recently, I’ve been single. Let’s just say that I’ve been single after a really really long time. I get a lot of attention but I don’t know what to do with it. Of course, I like it. I’m a girl and I’m vain,” the Quantico starlet shared.

When asked whether she dated anyone in America, the Mary Kom actor responded in the affirmative. She went on to specify that it wasn’t any of her Quantico co-stars because all of them are married. 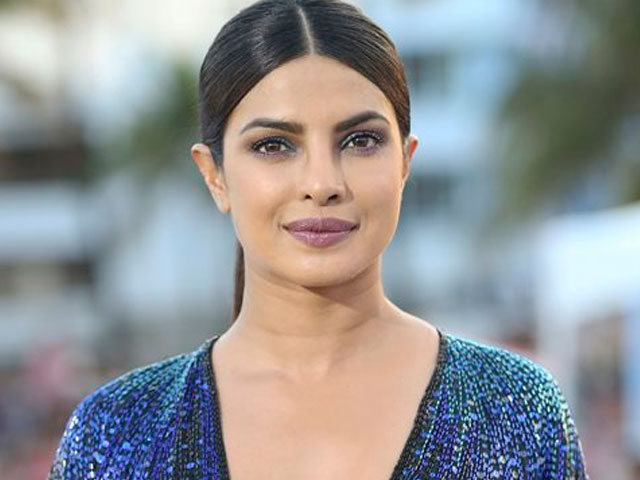 On finding anyone interesting in the past year, Priyanka said, “I haven’t – I’m a serial monogamist. I was in a very committed relationship but it’s been almost a year that I’ve been single.”

Priyanka lost 10 big films for saying no to sexual harassment

She continued, “I’ve met a bunch of people, I’ve gone out with people. I let someone woo me but no… My mind hasn’t exploded, not yet!”