The actor said that there is abuse of power in the indust­ry
By IANS
Published: December 28, 2017
Tweet Email 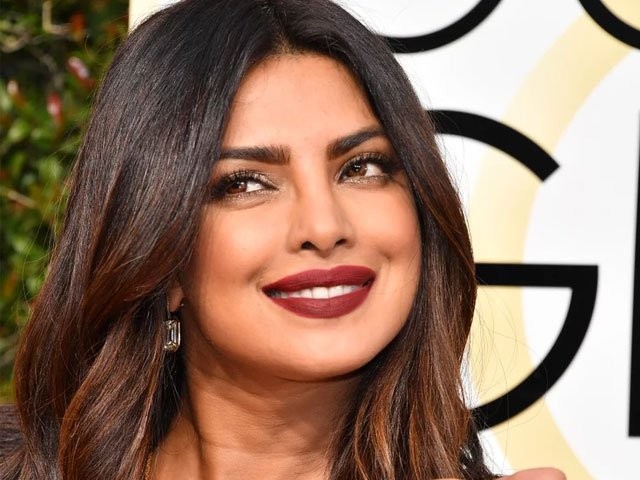 At a time when women in showbiz are opening up about facing sexual abuse, actor Priyanka Chopra, counted among India’s top-earning film celebrities, says she has faced “abuse of power” in her professional life.

After delivering the Penguin Annual Lecture on Breaking The Glass Ceiling: Chasing a dream at the 11th edition of the event, the National Award winner spoke to the anchor.

“I am very fierce. People are a little scared of me. I have had situations when I have been thrown out of films because someone else was recommended. A girlfriend of the hero or a director was recommended after I was signed for a movie. So, that’s an abuse of power,” added Bajirao Mastani actor. 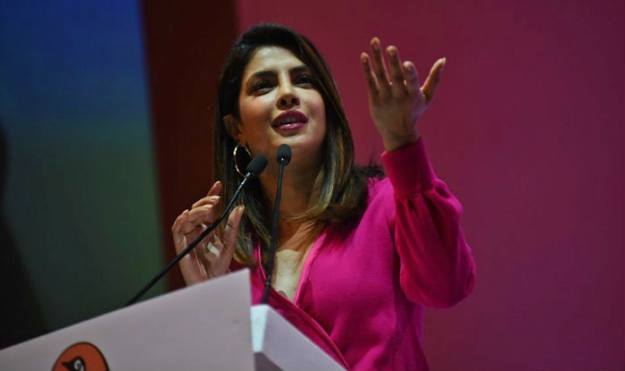 “I couldn’t do anything about it. I was removed last minute from many such situations because I never catered to the whims and fancies of powerful men. I only cater to my colleagues and friends who give me respect.”

She also stated that she was treated in a different way because she demanded for it. The 35-year-old actor, who has found popularity in Hollywood also mentioned, “I did it because I had the strength and support of my family.”

This year has seen some of the best known actors and celebrities from American showbiz pouring their heart out about experiences they went through to have the career they have. Several of them named producer Harvey Weinstein – a revelation which opened a pandora’s box of more sexual abuse claims. 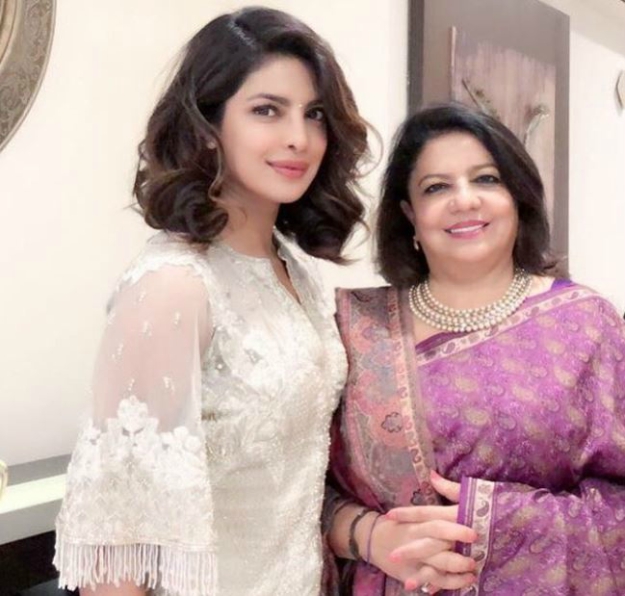 Bollywood has not named and shamed anyone but celebrities in general have condemned its prevalence. Talking about it, Priyanka said revealed, “I think it has struck a chord with everyone in the world. You have all seen what happened with the Me Too hashtag. It was not just restricted to the US, it went all over the world.”

She also said, “Different countries have different cultural boundaries. Meryl Streep can stand up and talk against the President in the US. They can sell anti-Trump memorabilia outside his house. It’s just a different way we live in our nation and we need to respect it.”

Priyanka, who cemented her space in Hollywood with a lead role in American TV show Quantico, said the situation will change in India when the next generation is taught to respect a woman. 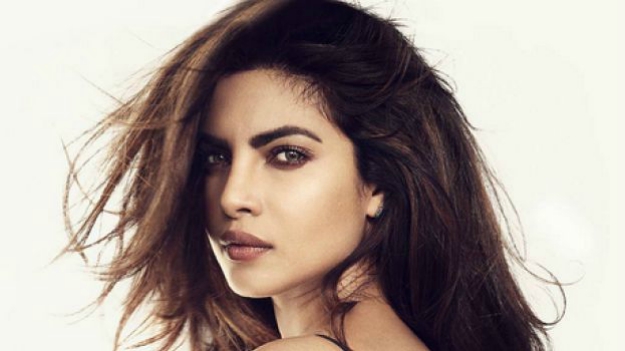 When the anchor pointed out to Priyanka that author Shobhaa De commented that “look at how many Weinsteins there are in Bollywood”, the actorsaid in a witty way, “She seems to know a lot about it more. Why are you asking me?”

8 firsts by ‘Parchi’ that you didn’t know about