The 20-year-old, was recently honoured with the likes of Lata Mangeshkar and Mary Kom

Nobel Prize laureate Malala Yousafzai has been recognised quite a few times for her activism in girls' education.

The 20-year-old, who is currently studying at the Oxford University, was recently honoured in India with an epic mural painting, with the likes of Lata Mangeshkar and Mary Kom. 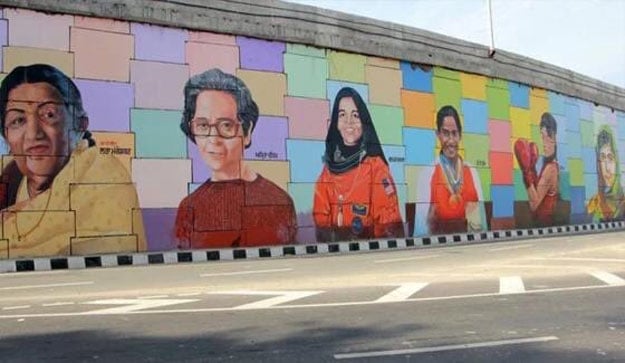 However, this is not the first time the activist has been honoured for voicing girls' right to education.


Previously, in an interview with news agency PTI, Malala said she is very excited about expanding her Malala Fund, Gulmakai Network to India, where she would want to work with the local people as they best understand the local issues and can suggest necessary solutions as well.

Excited to see so much "snow to the level of her height" on her first visit to Davos, the young activist agreed the issues were very much the same in India as they are in Pakistan with the two being one country before Partition, hence sharing the same culture. 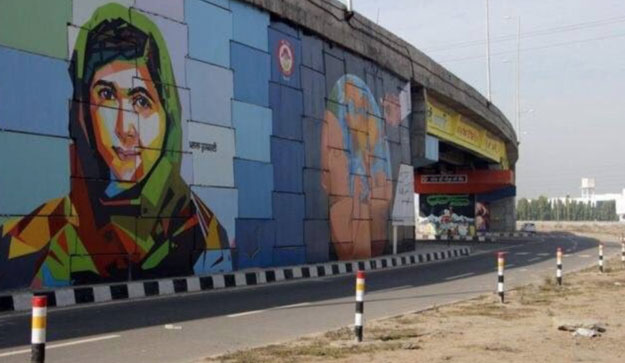 
Brimming with excitement while talking about India, Malala said, "The support that I have received from India has been overwhelming and I want to thank everyone in India for their love and support. I get so many letters of support from India."

Malala among UK's 150 most influential women

Recalling one such letter, she said there was one girl who sent her a letter saying she wanted to be the Prime Minister of India.

BrainBro | 4 years ago | Reply Keeping the mural aside, I'm still wondering why she charges $150,000 per speech on voicing girls' education.
Anari99 | 4 years ago | Reply With all the greats that India has produced and you put a picture of this drama queen ....shameful
Replying to X
Saved ! Your comment will be displayed after the approval.
Error !
Error! Invalid Email.

Encroachments along drains yet to be removed