As fiscal year comes to an end, only Rs75b of develo­pment funds spent.
By Mohammad Rizwan
Published: May 6, 2011
Tweet Email 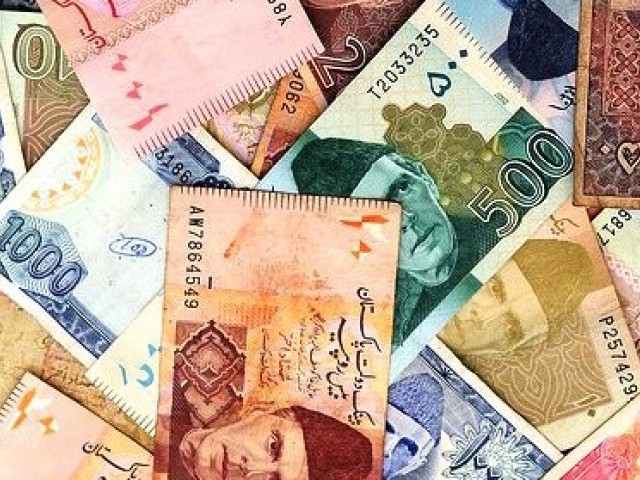 As fiscal year comes to an end, only Rs75b of development funds spent.

Development, it seems, is a low priority for the Punjab government as so far it has only spent Rs75 billion out of the Rs193 billion originally allocated for the Annual Development Plan (ADP). The government has directed all district administrations to speed up spending as there is only a month to go before the start of the next fiscal year.

The current ADP was earmarked at Rs193 billion but was slashed to Rs150 billion when Rs43 billion were diverted to flood relief.

The financial administration of the government slashed the ADP down further to Rs135 billion.

Of the Rs116 billion released by the beginning of May, only Rs75 billion has been spent so far.

An official who is in the economic bureaucracy, speaking on the condition of anonymity, said, “We will see a spending frenzy now.

District administrations will spend blindly to push the spending as far as they can so that next year’s ADP funds can be allocated.”

In 2009, Prime Minister Yousaf Raza Gillani pointed out to Chief Minister Shahbaz Sharif that only 50 per cent of the development funds of that fiscal year had been utilised and that the provincial government needs to increase its capacity.

The next fiscal year again saw a low utilisation of funds. Former finance minister and PML-Q leader Salman Shah alleged utilisation of ADP funds was as low as 20 per cent.

Former finance minister Tanveer Ashraf Kaira said that most decisions are being taken keeping short term political gains in mind. “They start tandoors one day and Daanish schools on another to earn short term publicity. This affects ADP which is vital for development in education, health and infrastructure,” he added.

Kaira said that Rs43 billion had been diverted from development to the floods but the money remains unaudited.

The provincial government’s “non-existent development strategy” is hurting the people of the Punjab and may cause the federal government to allocate less funds for the next fiscal year, he said.

The former finance minister, however, had no response when asked why he had failed to curb this trend.