India’s teleco­mmunic­ations sector has been hit hard by a price war since the entry of carrie­r Relian­ce Jio
By Reuters
Published: February 5, 2018
Tweet Email 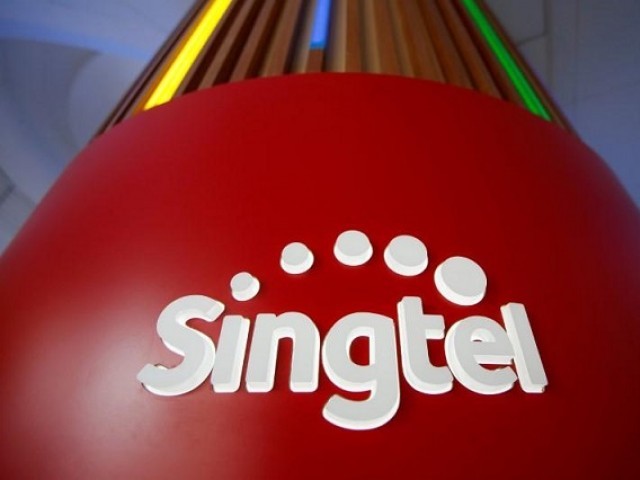 A Singtel logo is pictured at their head office in Singapore February 11, 2016. PHOTO: REUTERS

Singapore Telecommunications (Singtel) said it would spend up to $413 million on shares in India’s Bharti Telecom, lifting its stake slightly in the holding company for Bharti Airtel to just under half.

“While there are currently headwinds in India, we take a long-term view of our investment in Airtel which continues to be a strong market leader in a region with rapidly increasing smartphone penetration and mobile data adoption,” Arthur Lang, CEO International at Singtel, said in a statement.

India’s telecommunications sector has been hit hard by a price war since the entry of carrier Reliance Jio, the telecoms arm of Reliance Industries, more than a year ago.

Singtel has assembled a portfolio of stakes in regional mobile firms outside its small home market, and overseas businesses now account for about 75 per cent of its core earnings.