Kohli, Rahane make it 1-0 to India

PHOTO: PEOPLE
Guess Inc shares fell more than 17% on Thursday following a tweet by model and actor Kate Upton accusing the company’s co-founder of using his power to harass women.

“It’s disappointing that such an iconic women’s brand @GUESS is still empowering Paul Marciano as their creative director #metoo”, the model tweeted on Wednesday, using a popular hashtag designed to highlight the wide spread of sexual harassment.

“He shouldn’t be allowed to use his power in the industry to sexually and emotionally harass women #metoo”, Upton tweeted, without elaborating.

A representative for Upton, who modeled for Guess in 2011, did not respond to requests for comment on Thursday.


“Mr Marciano denies any misconduct toward Ms Upton,” Guess said in a filing with the US Securities and Exchange Commission on Thursday. 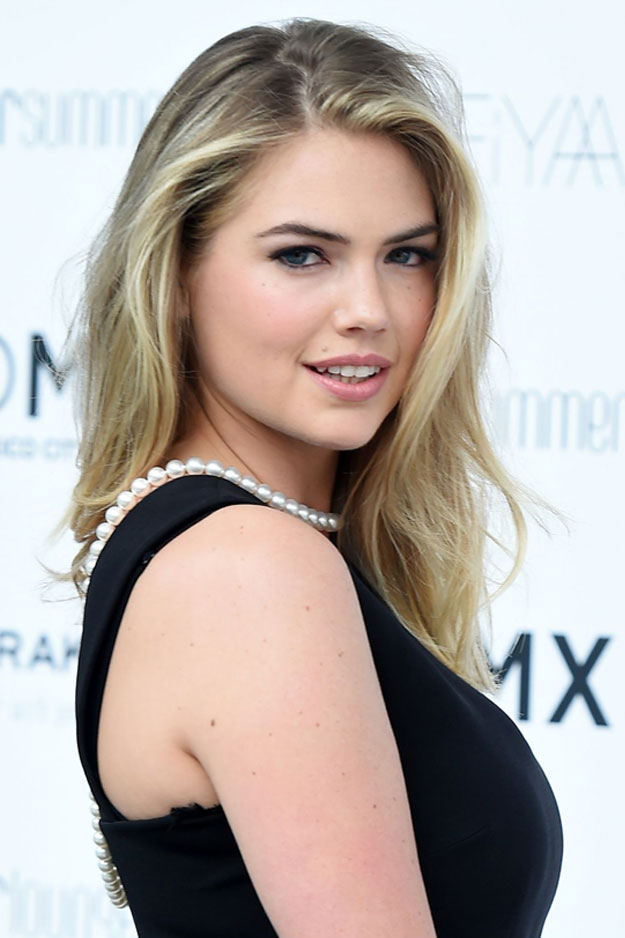 The fashion retailer said it will investigate Upton’s concerns if it determines they have merit, adding that she had not yet made any specific allegations.


Guess also said it had investigated claims that Marciano behaved inappropriately towards two women in November 2017, after an entertainment website contacted them.

In the wake of Weinstein, Bollywood still failing to address harassment 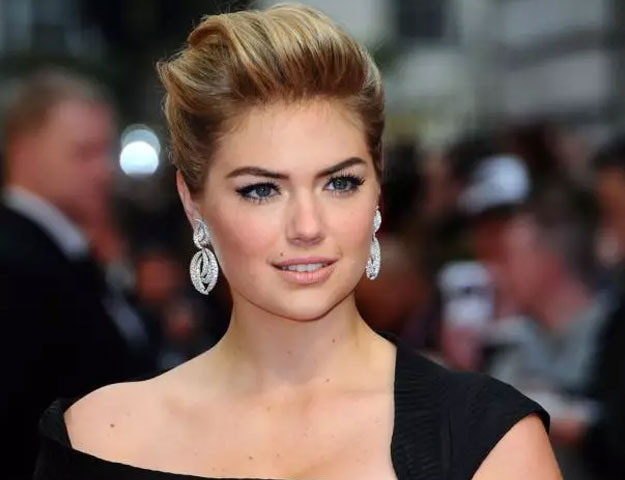 Marciano separately responded to Upton’s allegations through celebrity news website TMZ, saying he never touched Upton, and has never been alone with her. He said he would not apologize as he had done nothing wrong, TMZ reported.

“If she has a claim, there’s one place to tell the truth and that’s in court or to the police,” he told TMZ.

You know what you’re getting into if you go to a hotel room alone: Pamela Anderson

Marciano could not be reached by Reuters for comment.

XoF | 4 years ago | Reply Its like when you burn some one and demand them not to feel the burn. And if they do t becomes an issue how dare they!! This is the industry these celebs and the culture these people (men & women) follow. Fix your morales and brains first before going after individuals and each other.
Replying to X
Saved ! Your comment will be displayed after the approval.
Error !
Error! Invalid Email.

'What happened in Pakistan, won't stay in Pakistan': PM warns of climate catastrophes