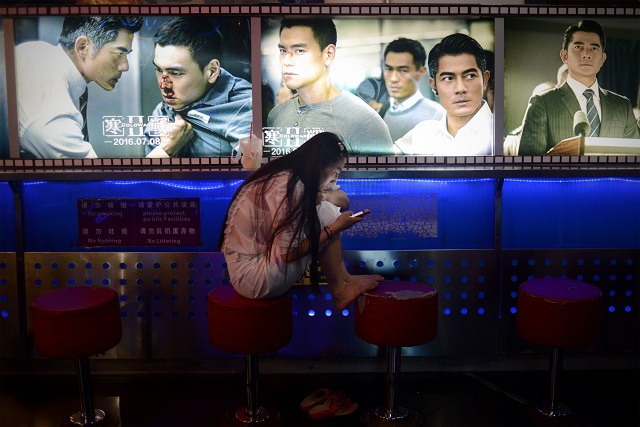 This file picture taken on August 30, 2016 shows a woman looking at her mobile phone at the entrance of a cinema in Beijing. A Chinese simulation game, &quot;Love and Producer&quot;, that has been downloaded more than 10 million times since debuting in December, mostly by women seeking steamy fantasy affairs with its four virtual suitors. PHOTO: AFP
With his dashing looks, it's little wonder that 28-year-old tycoon Li Zeyan has wooed hundreds of thousands of women across China -- not bad for an avatar in a mobile game.

Li is the most popular character in "Love and Producer", a Chinese simulation game that has been downloaded more than 10 million times since debuting in December, mostly by women seeking steamy fantasy affairs with its four virtual suitors.

Its viral popularity has highlighted a huge potential market for the gaming industry in China, where one in four mobile phone gamers is a woman -- numbers that are expected to grow.

Which voice in your fridge? Makers pick virtual assistants

The game and a separate one also aimed at women in which users can "mother" an intrepid frog character, have leapt into the top ranks of China's most-downloaded mobile games.

The frenzy over the games has focused attention on China's "she economy" -- the expanding consumer power of its hundreds of millions of smartphone-wielding women -- just as game developers face slowing growth in the gigantic market for battle-and-strategy games aimed largely at Chinese men.

In "Love and Producer", players choose from four Prince Charmings -- business CEO Li, a scientist, a special agent and a famous singer -- attractive "catches" that tap into the rising relationship expectations of Chinese millennial women.

China's huge population of mobile users already increasingly live through their smartphones, communicating via messaging apps like WeChat, sharing on social media, and paying digitally for a range of goods and services with a tap on their phone screen.

"Love and Producer" now also offers the chance to have a virtual fling while sitting on the bus, said Liu Yixuan, a 19-year-old university student.

"A third of my friends play the game and many insist on calling themselves Li's 'wife,'" Liu said.

"I'm intrigued by the characters' good looks and the graphics, but other 'wives' are obsessed with talking to their 'husband', who will reply with sweet words in a deep and attractive voice."

Created by Nikki Games, a developer in eastern China, it was patterned on Japanese "otome", or "maiden" games, simulated-romance worlds generally aimed at women.

China already is a mobile-gaming leader, with internet giant Tencent in particular raking in profits from games like the hit "Honour of Kings" in which players spend on things like outfits for their characters.

In "Love and Producer", the player runs a fictional TV production company that they must save from bankruptcy, all while dating one or more of the male love interests.

Players complete tasks which allow them to collect cards that are in turn needed to realise a successful TV show -- or an eventful "date" with one's lover. Cards can also be purchased.

Steamy embraces occur, though the action stops there.

In the "real" world, one unidentified fan wished Li Zeyan a happy birthday in a giant illuminated message projected on a skyscraper in the southern city of Shenzhen on January 13, a pricey stunt likely to have cost tens of thousands of yuan (several thousand dollars).

Various estimates put the percentages of US women who regularly play mobile games at 50 per cent or higher, boosted by popular apps like the puzzle game Candy Crush.

Chinese consultancy iResearch said women accounted for 24.1 per cent of gamers in China in 2016, but that figure is projected to climb.

"The overall mobile game industry faces a bottleneck in user growth, but female players have been unleashed in terms of playing time and their willingness and ability to pay," said Wang Guanxiong, an independent industry analyst.

"Female players are more inclined to share on social media, including their inner thoughts, and are more loyal. They will be the breakthrough point for game companies the next two years."

"Love and Producer" was recently leapfrogged by a Japanese-developed game called "Travelling Frog", in which players prepare an amphibian avatar for a journey.

For a week earlier this month, it was the top-downloaded app in China in the iOS Store. 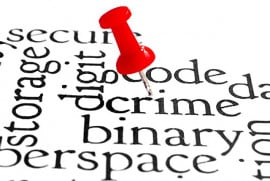 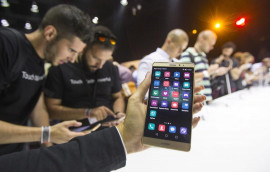 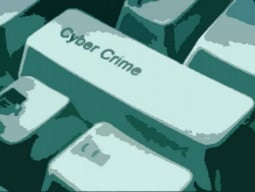