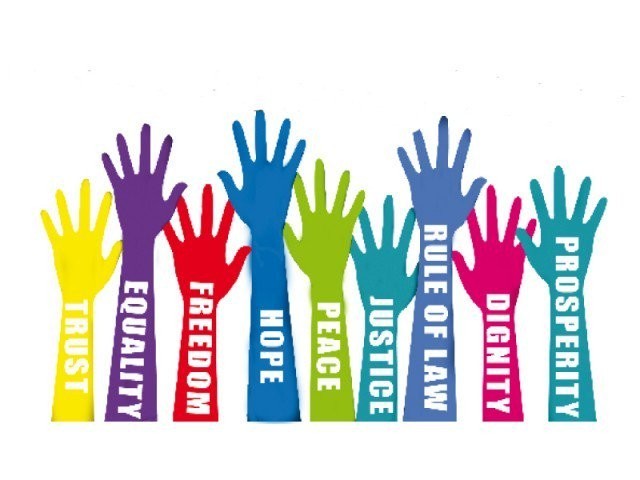 ISLAMABAD: Ministry of Human Rights (MOHR) in Islamabad is set to hold the first-ever international conference on human right issues in the country which attempts to showcase Pakistan’s commitment towards protecting human rights.

The three-day conference, titled ‘Owing Human Rights for a better world’, will be held from February 19 till February 21, and Rs 10 million have been allocated for the expenditure of the conference, according to reports.

The conference will be focused on three main themes, which include topics related to international development, women and children, as well as climate change.

An official of MOHR told APP that besides brainstorming sessions, other artistic and regional activities are also planned which aim to introduce the attendants to Pakistan’s culture.

Activities include exhibitions in which human rights organisations would establish stalls to display their work and achievements, projection of provinces in strengthening and implementing human rights in Pakistan, and a special show of Pakistani Art and Culture.

The official informed reporters that the government will also utilize its existing funds to make better arrangements, and to achieve fruitful results.

“Pakistan has done a lot of legislation regarding rights of marginalised segments of the society, especially women, children and minorities.”

“We cannot live in isolation and it’s imperative to connect to international community and for the purpose the first step is to promote soft image of the country,” the official said.