Mardan is the second larges­t city in KPK with a total popula­tion of about 2.3 millio­n people­
By Tech Desk
Published: January 31, 2018
Tweet Email 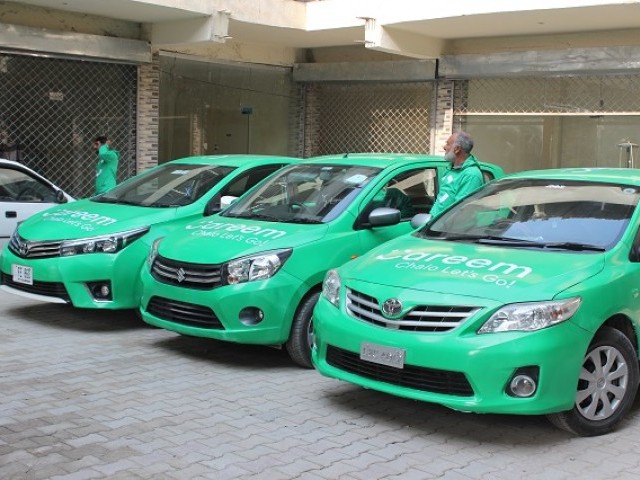 Driving even further with its mission, Careem adds another city to its ride-hailing market in Pakistan.

With a population of about 2.3 million people, Mardan becomes the third city in Khyber-Pakhtunkhwa to receive ride-hailing services.

“We seek to revolutionise travelling, not only in metro cities but in as many places as possible,” according to Junaid Iqbal, Managing Director of Careem.

The Mardan launch follows a week after Careem launched its services in Sargodha.

Careem stresses on maintaining the quality of its services where captains go through a “rigorous screening process and background checks” to ensure that they can provide the best services to its users. 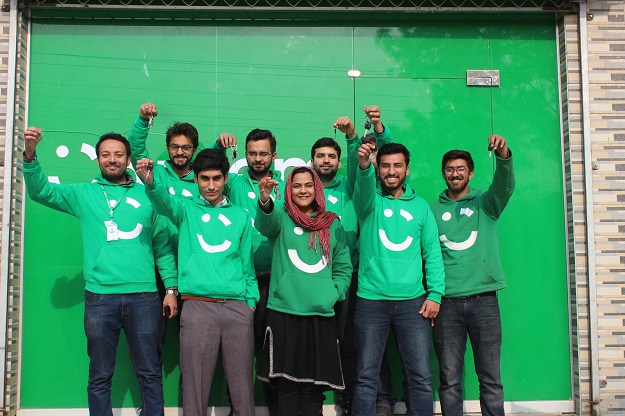 “This will also help create more jobs, leading to economic growth in the city, and eventually, in the region,” according to a press release.

Careem has faced stiff competition from Uber in Lahore and Islamabad but has outdone its competitor by catering to a diverse range of cities in the country.

Careem’s General Manager of KP, Momina Asad Rajput is hopeful of an even better response after receiving commendable appreciation for Careem’s earlier launch in Peshawar and Abbottabad.

“We have seen an amazing response in Peshawar and Abbottabad for Careem. Now with Mardan offering safe and easy commute and many other cities to be added to the chart, Careem is at the forefront of making KP even more progressive and inclusive,” said Momina Asad Rajput.