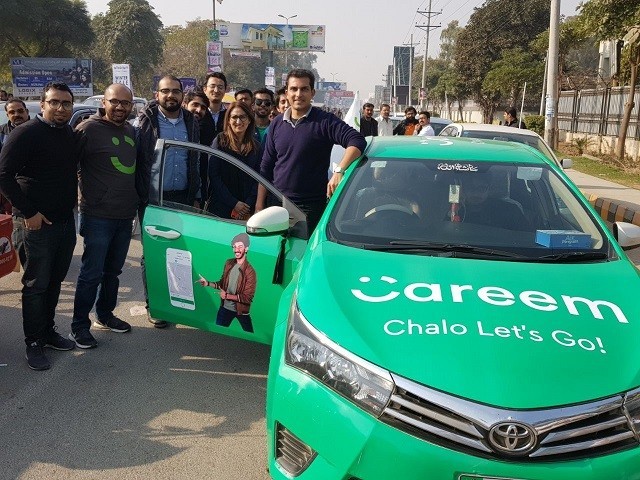 Ride-hailing giant Careem added another city to its fleet after launching its services in Sargodha on Monday.

“With its Go, Go+ and Business categories operational in Sargodha, the ride-hailing service will cater to a wide user base and will create jobs for many captains,” according to a press release.

Ride-hailing services hit a boom two years back when Careem launched its services in the country. The likes of Uber and Paxi were quick to follow changing the dynamics of the transportation sector.

During the launch, Managing Director of Careem Pakistan, Junaid Iqbal stated that “Careem’s goal is to benefit the maximum number of people in the country through its affordable and reliable services.”

He further added that Careem is looking to “break more grounds with time and continue to facilitate its growing customer base in Pakistan.”

Careem caters its services to the citizens of 11 cities in the country along with offering services across the Middle East, North Africa and Turkey.