Out of eight FSC judges, three are requir­ed to be Ulema who are well versed in Islami­c law
By Hasnaat Malik
Published: January 25, 2018
Tweet Email 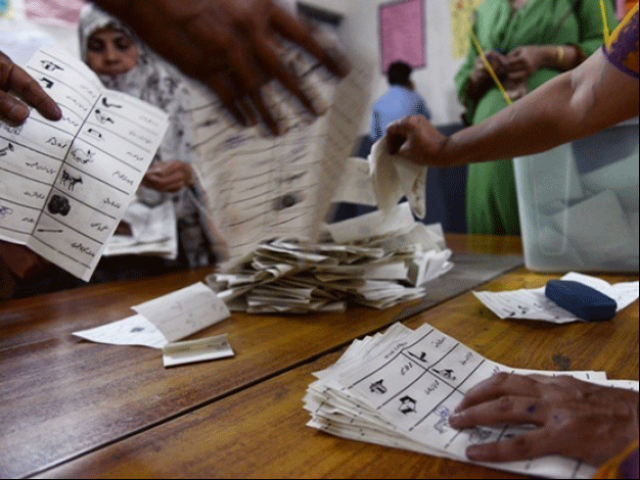 It is learnt that FSC Chief Justice Sheikh Najmul Hassan has initiated three names for two appointments to the commission, adding that names of Advocate General Balochistan Amanullah Kanrani and Shaukat Rukhsani have been recommended from the province of Balochistan. Out of two, the commission will propose one name for appointment.

It is learnt that Justice Shah decided more than 400 jail appeals. 567 cases were pending in FSC till December 31, 2017.

Out of eight FSC judges, three are required to be Ulema who are well versed in Islamic law. The judges hold office for a period of three years. The JCP’s meeting will be chaired by Chief Justice Mian Saqib Nisar.